Automation is a critical component to test and release software faster. Check out some frequently used software test automation tools. 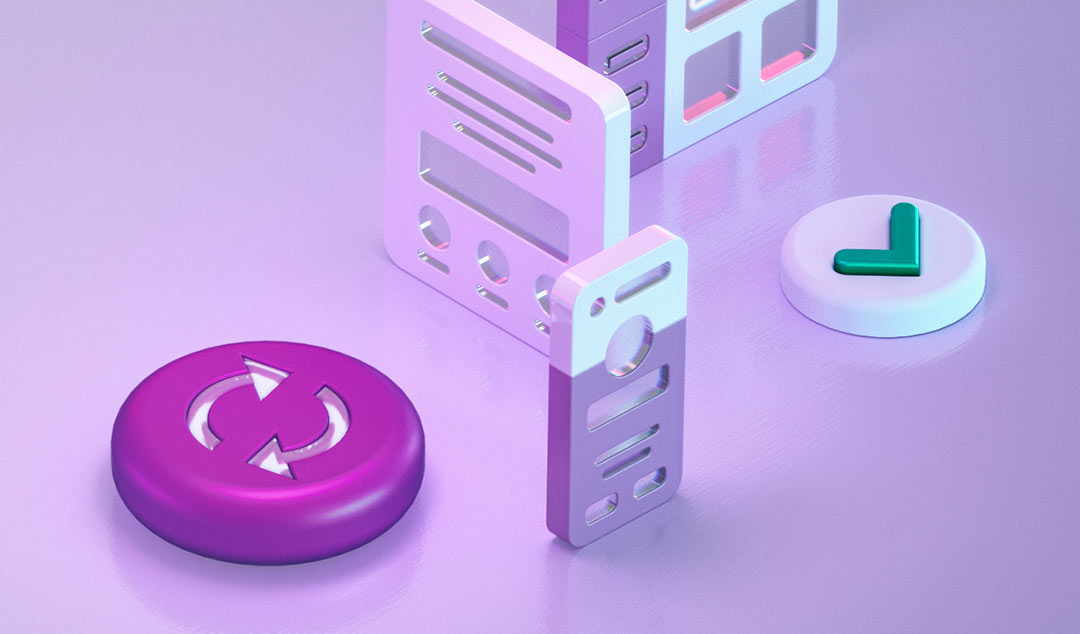 All About Automation Testing Tools

During software development, testers run a variety of different automated tests. Unit tests are the building blocks of code-based tests while UI tests have more to do with verifying the individual functional elements of the software UI. Test automation tools can be deployed to create and run automated tests so that the results are available to testers at the right time in the build or sprint process.

Some automation testing tools require you to have coding skills so that you can create the test scripts by writing code. Other tools aim to make it easier for testers by not requiring any coding to operate. Hybrid tools combine both options, giving testers the option to design customized tests using techniques that are the best suited to each test case.

You also might have to choose your testing tool based on your software development platform. Different testing tools have different strengths, and your choice might not be the same if you are looking for a tool that tests desktop applications compared with web or mobile. You can choose between open-source and commercial software, depending on your budget, how much support you prefer, and your testing use case. With a plethora of automation testing tools currently available, these are important considerations to keep in mind if you are looking to make the most of your test automation tool of choice.

Executes tests while the browser is minimized
$
Free
Visit

The automation testing tool of choice for thousands of companies around the world, Selenium is an open-source testing tool that has been around for nearly two decades and has varied capabilities. Since its inception, Selenium has evolved to keep up with the evolution of web development, becoming more useful and capable over time. This free solution can be customized to fit different scenarios, and since it is script-based, it provides engineers granular control over the creation and execution of test scripts.

Apart from being free and open-source, Selenium has the advantage of supporting a large range of programming languages, platforms, and browsers. Testers can use their preferred programming language to code the tests. Selenium also supports mobile testing on both Android and iOS platforms. It has a large library of extensions, integrations, and plugins. Since it’s a free solution, there is no support included although there is a large community of users who may have run into similar questions and roadblocks. Selenium has been implemented by companies of all industries to support a variety of initiatives such as Continuous Delivery, Agile, and DevOps.

On the flip side, Selenium has a very steep learning curve and requires skilled and accomplished programmers to code the tests. This “do it yourself” approach will involve a lot of time and cost to set up and maintain over time. There’s also no reporting capability, no support, and can only be used for web-based apps. Selenium tests are also hardcoded and therefore can fail easily with small UI changes, which will require a lot of ongoing maintenance.

Anyone can create a test
$
Free and Paid
Visit

With TestRigor, testers can create complex tests in an end-to-end format with the help of basic English language commands, which lends stellar ease of use. Along with fast test creation, test execution is also sped up considerably thanks to the AI. This comes with seamless integration with CI/CD pipelines. Extremely complex automated tests can be created without the need to write a single line of code.

This hosted testing solution also comes with a large variety of integrations and can be used for desktop, mobile, web, and API testing. The platform facilitates fast creation and execution of tests and can scale with ease. TestRigor has cross-platform and cross-browser capabilities, with support for over 2,000 client-browser combos.

The King of Continuous Testing!

Testsigma is another testing platform that allows for the creation of exhaustive tests with no coding. It is an open-source tool with support for easy test creation for web, mobile, and API platforms. It can also be deployed on-premise using a Linux environment, a feature lacking from most competing solutions.

With this platform, testers can define very specific test environments and carry out parallel tests on multiple devices, browsers, and operating systems. This is an excellent solution for Continuous Delivery and Agile teams.

Moreover, there are many crucial integrations like Jira, Slack, BrowserStack, and Jenkins that can help extend the functionality of the platform. Testsigma also uses AI to maintain tests better and features advanced test management and version control features.

Automated Testing Versatility in One Package!

Katalon is a popular automation testing tool that is well-known for its ease of use and low cost. It comes in a basic free version and a feature-rich pro version. Katalon’s engine is based on the open-source tool, Selenium, so it inherits some of its maintenance and reliability issues.

Test creation is supremely easy with the help of features like debugging, syntax highlighting, and code suggestions. A unique feature is a large number of pre-installed templates that can help teams get off the ground fast and easy. API testing can be carried out without the need for any extra integration.

It has a wide set of integrations and employs a dual scripting system for added versatility. It can be used for desktop, web, mobile, and API testing. Katalon shines with its easy-to-use GUI and brilliant reporting and analytics. Pertaining to this, it lacks versatility in terms of scripting languages.

TestComplete is a fully-features, powerful test automation platform that is cloud-based. Its intuitive features and workflow make it easy for people of all skill and experience levels to create and run tests. The platform is incredibly versatile, with methods to create tests ranging from simple (test step recording and playback) to complex (coding tests using programming languages).

TestComplete supports multiple programming languages including Python and JavaScript. It can be used to create powerful end-to-end tests and features integrations with a variety of CI/CD solutions. Recently, the TestComplete object recognition system has been bolstered by the use of AI, although users have to manually select backup selectors to identify each element, which can be time-consuming and less intuitive than a big-data approach.

Applitools makes use of modern, cutting-edge technology to provide high-quality test automation with self-maintaining tests. It uses an AI-assisted computer vision technology that the company has dubbed Visual AI. This helps prevent test fragility and helps tests self-maintain, yielding more reliable results. It also has a wide range of integrations with critical frameworks.

Applitools employs computer vision technology that is AI-driven to create and run powerful tests that can self-maintain. The platform makes it easy to create a comprehensive suite of tests within minutes and is particularly useful for visual regression testing (or assertion testing). This is a golden solution for use cases that involve dynamic visual content.

One of the major drawbacks of Applitools is that it still requires a functional testing framework like Selenium or Cypress in order to work.

Appium is clearly focused on mobile test automation, with a targeted set of features that make the process easy and intuitive. It’s an open-source framework allows testers to easily create and run multiple tests while also making the process of tracking test results a breeze.

Along with parallel testing, an exciting feature of Appium is its remote testing capability, which allows multiple teams, spread around the world, to run tests in a collaborative fashion. This is accomplished using the Appium testing cloud

Automatically wait for assertions and commands

Cypress is focused on end-to-end testing, especially those that operate with modern JavaScript frameworks. Cypress works particularly well with projects created using modern frameworks like Vue, Angular, and React. In addition, it can also work its magic with server rendered applications.

This open-source solution is well-known for its detailed and in-depth documentation, and a large number of included libraries. Features like DOM manipulation and shadow DOM can be used to create powerful end-to-end testing scenarios with lightning-fast test creation and execution.

Apart from parallel test execution, Cypress also allows for interception of network traffic and the mocking of application code, which are features not easily found in other test automation solutions specializing in end-to-end testing.

Ranorex provides comprehensive GUI testing solutions for desktop, mobile, and web platforms with a slew of important features. Ranorex combines ease-of-use with a powerful, competent test creation, and execution system by featuring recording and playback of tests and the XPath query language.

A salient choice for CD and DevOps environments, Ranorex brings to the table a range of CI tools, task scheduling tools, and test management features. It has a built-in image comparison engine and the codeless test creation can make things very easy. Once you go deeper, however, the platform reveals itself capable of heavy and complex tasks with its Selenium integration and smooth learning curve.

Best of Both Worlds

The LambdaTest framework promises exceptional browser coverage by providing cross-platform compatibility with more than 40 browsers, leading to foolproof results in spite of the system in use. The platform can be used with simulated devices on the cloud or locally deployed emulators.

LambdaTest can be used to create and run both manual and automatic tests. Since most testing requirements present a combination of both, running LambdaTest will give you the best of both words. There are various important integrations to explore and support for manual real-time tests and visual regression tests.