A Comprehensive Guide to End to End (E2E) Testing

Software development involves a range of testing methods that ensure process’ success. Learn about end to end testing, which works on the whole system. 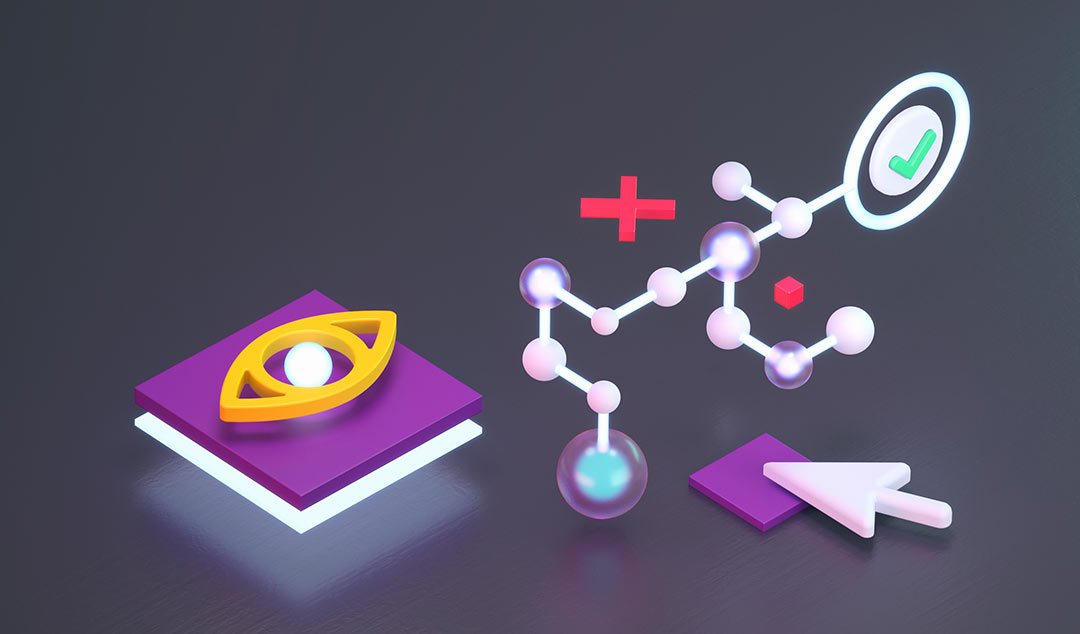 End to end testing, also referred to as E2E testing, is a technique to test out the completeness of the software product from beginning to end from the users’ perspective. It ensures that all the software pieces work together.

The E2E testing process starts when the development has reached the stage that is known as the Minimum Viable Product (MVP). E2E testing is also different from integration testing, unit testing, and UI testing. There might be slight overlaps in the ground covered during tests.

Since end-to-end testing employs a full stack testing methodology, there are several benefits that organizations can expect in terms of overall software quality, workflow optimization, and efficient operation.

First, end-to-end testing is responsible for uncovering issues and defects with the application that are not apparent in unit testing. Since end-to-end testing is carried out with the users’ perspective in mind, issues that are present in the application as a whole are highlighted, while unit testing only tests out single, isolated components. Additionally, E2E testing also acts as a verification step for the overall business logic and workflow of the software.

Another important benefit is increased efficiency in terms of time and costs. End-to-end testing testing can ensure that you do not need to run repeated tests, hence decreasing the time and costs spent on testing.

Finally, end-to-end testing is a great way to ensure that application dependencies work correctly and cohabit without issues, including any third-party codes. This has the effect of quickly and effectively increasing your test coverage, which increases confidence in the product before launch.

Successfully carrying out end-to-end testing can be a challenging. Here are some common challenges that come with E2E testing:

How End to End Testing Works

Generally, end-to-end tests are designed to scope outbreaks in this flow, which would indicate an error.

Creating end-to-end tests involves planning and design of the tests according to the requirements of the software. Different testing platforms or frameworks can be used for this purpose.

In this stage, the team plans and specifies the resources to be used in testing, the key testing tasks to cover, and all relevant testing schedules.

The test design phase is a crucial phase that involves creating test specifications, generating the appropriate test cases, carrying out usage and risk analysis, and finally creating a schedule for the tests.

In this phase, the tests are executed following the plans and schedules, and testing results are properly documented.

Finally, the test results are analyzed in detail. Depending on the analysis, the team can evaluate the success of the testing or carry out more tests if needed.

To design E2E testing, teams would often use one of two approaches: the vertical method and the horizontal method.

In the vertical method, testing typically occurs in layers. This involves creating a hierarchical order of importance and the tests are then carried out in order following the sequence of the hierarchy. Component-level testing is carried out to ensure optimum quality. This approach is less focused on the user experience and more involved with testing the component parts of the software in detail.

This involves parallel testing of multiple software components simultaneously. In the same testing run, tests are carried out horizontally over multiple application components, usually with the help of an ERP solution.

End-to-End Testing Metrics to Use

E2E testing can make use of quite a few metrics, including:

As it is in most other areas of software testing, end-to-end testing can also benefit greatly from test automation. With that said, due to the complex nature of end-to-end tests, it can often be difficult to automate them successfully. This is one situation where choosing a capable, modern test automation platform can really help.

For an efficiently automated end-to-end testing workflow, you need a test automation platform that is resistant to fragile tests and can learn over time to make sure that tests are automatically healed and maintained. A platform that allows for easy and intuitive test creation and one that provides exhaustive, detailed data.

How to Do End-to-End testing: Step-by-Step Instructions

A step-by-step breakdown of end-to-end testing involves identifying key test scenarios, mapping out each step, and creating the tests. Once this is done, you have the further option to automate the tests and integrate them into your CI pipeline.

To identify test scenarios, think about actual use cases that need to be tested before release. This can be a group effort of brainstorming with the participation of testers, developers, and other stakeholders.

With each scenario, you can then map out the different steps and actions associated with them, and the expected outcome.

These can then be converted into actual test cases. You can run them manually or proceed with automated testing. While not all tests can be automated, using the right test automation platform will allow you to automate most tests and extract maximum performance and efficiency.

Finally, you can add the automated end to end tests to your CI pipeline. This will provide important feedback to the development team and also help standardize the process of creating and running end-to-end tests.

A typical instance of end-to-end testing for a ticketing system software for trains, for example, would involve:

A checklist for E2E testing can look at the following:

While other testing techniques are mostly technical and at component level, E2E testing deals with the actual user experience. For this reason, organizations should choose the right testing tools and devote resources to end to end testing to deliver a consistent, high-quality user experience.