3 Reasons not to worry about AI replacing your testing job 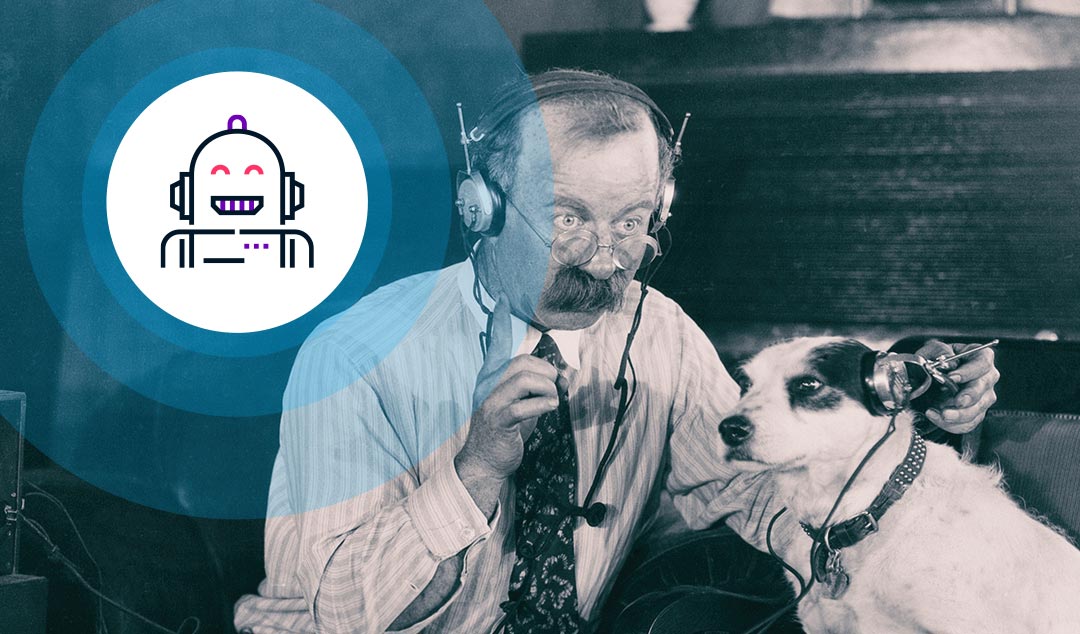 AI has long been viewed with suspicion. People assume that the main driver is a desire to replace humans with computers. Of course, this is hardly a new worry.

For centuries, automation has led to skilled labor being replaced by machines. This started in the industrial revolution and grew more significant with the rise of CAD-CAM in manufacturing. Nowadays, production lines rely on robots for many processes. However, even here, there is still a need for skilled humans. This can be seen clearly if you ever see a modern car production line.

The issue with AI

So, automation has seen jobs transformed and some traditional jobs have been lost. But it typically has seen a rise in new jobs needing new skill sets. However, AI adds another dimension. After all, automation simply replaces a manual task with an automated one that has been designed and programmed by humans. But AI is different. Here, a computer has taught itself to perform a task, often ending up more capable than all but the most skilled of humans. Worse, most AI models cannot be fully explained, even by the data scientist that created them. This adds something eerie to the mix. Something that is beyond our understanding and knowledge.

In the past, such things were branded as magic or the work of the devil. So, small wonder that AI struggles with a bad reputation. However, as we will show in this blog, AI doesn’t spell the end of your career as a skilled tester or test automation engineer. Rather, it should be seen as enhancing the set of tools you have at your disposal.

Three reasons not to worry

At this point, I can sense your skepticism. After all, AI-powered test automation is about making testing accessible to anyone. Ipso facto, it must lead to a reduced need for skilled testers. Well no, it’s not as simple as that.

The first point to make is that AI can never replace manual testing, just as test automation hasn’t killed off this career. There are various reasons for this. For a start, manual testing is needed when you are trying to recreate the steps to trigger a bug. For another thing, test automation isn’t well suited for progression testing or exploratory testing. And AI testing has an even more significant issue—it is next to useless for one-off testing. That is because AI relies on learning by repetition. Indeed, that’s really the reason why it sucks at the first two points.

Tests need to be planned and designed by experts

Senior managers often overlook a key aspect of software testing. Namely, the skill needed to define and create robust test plans. It’s relatively easy to teach a developer how to create test scripts. But there’s a huge difference between creating a test script and creating a test case. Even given a test case, you need a certain level of skill and knowledge to create a robust test script. Fundamentally, you need to understand how the end user actually interacts with the application.

So, manual tester’s jobs are safe, and test automation engineers are relegated to helping design test cases and test plans, right? Well, no. Test automation engineers should view AI as a tool to transform their productivity. AI is great at creating tests, even quite complex ones. But if you add in some test automation expertise, you can create far more powerful tests. A good example is the use of Extensions, which was introduced in Functionize 4.1. These effectively allow you to add programmable functionality to your AI-powered scripts. Another example is the rich TDM options offered by Functionize. These can be leveraged by experts to create extremely powerful test suites that can validate even the most complex of applications.

AI takes you above and beyond test automation

So, I see that AI isn’t going to take away my job. But what else can it do for me? Well, that’s the really cool thing. One of the most powerful features of AI is the way it can take data and reveal new insights. That is especially valuable in the world of testing. Here are just two examples of how AI-powered testing helps:

How do you know what your users are really doing?

This is essential to make sure you're testing the right things. Functionize allows you to collect data on how your users really interact with your application. This allows you to identify gaps in your testing and makes it really easy to create tests that fill those gaps. Our visual testing approach also allows you to identify usability issues in your code. Like elements that always take a long time to load.

What happens when a test engineer leaves?

We would all like to believe that we write perfect test scripts that are well described and easy to maintain. But of course, the truth is a bit different. For a start, it’s hard to accurately explain what your test was designed to do. It becomes even harder after the script has been through a few dozen rounds of updates and revisions. And don’t forget the fact that your application will have evolved in the meantime. AI-based testing avoids these issues with maintaining legacy test scripts. Tests can be debugged step-by-step, and you see live screenshots so you know exactly what is going on. You can also turn back the clock and see how the test has evolved over time. That’s a marked contrast to plowing through hundreds of lines of script trying to work out what it was testing and why it mattered.

Don’t be complacent though

You seem to be saying there’s nothing to worry about? Well sort of. However, it is really important not to be complacent. The rise and rise of AI test automation will soon see a new skill emerge. That of the AI test automation engineer. These engineers will understand how AI works, both its benefits and limitations. They will know how to use it to empower their tests. Above all, they will embrace the increase in productivity it gives them. You don’t want to become the one that’s left behind when the rest of the industry has moved on! Fortunately, we’ve got your back at Functionize. We offer everyone a 14 day free trial so you can experience just how powerful our platform is. After all, we believe you should test smarter, not harder.

The 5 Most Common Issues in Software QA that Annoy Testers
The Importance of Diversity in Software Testing Teams
Testers aren’t just testing
Different Ways to Use AI to Augment Software Testing
What data does Functionize collect, and why?
Building Your Own AI-Testing Tool: Pros and Cons