A Look Into the Future of QA and Testing

Let's have a look at predictions of what's coming in the future of testing and QA! Hoping for the best? We shall see. 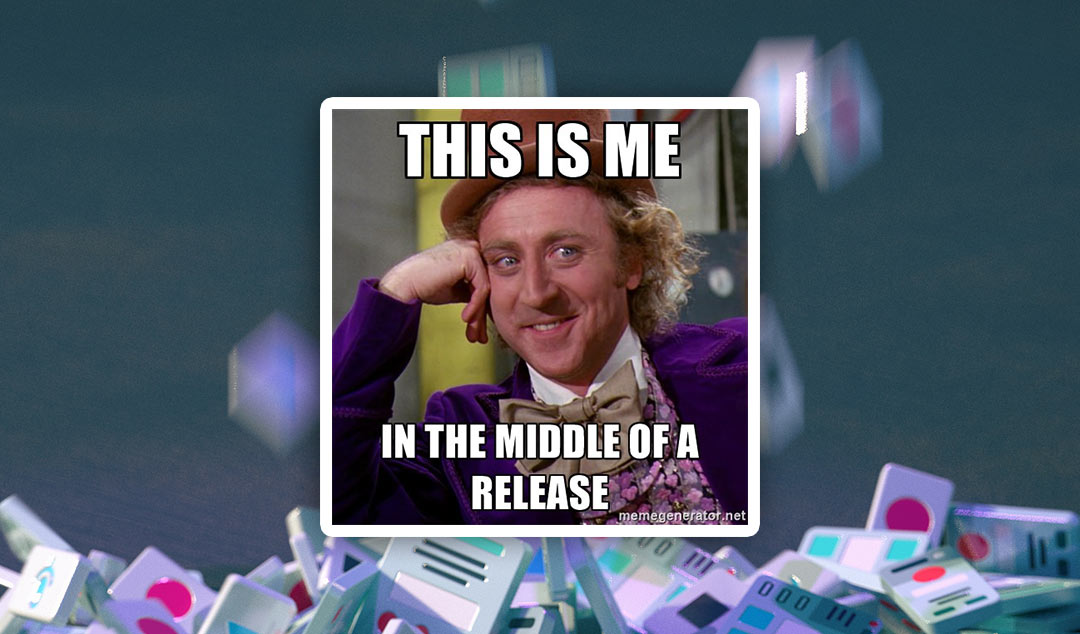 Predictions and debates persist on whether or not QA and testing will be alive and well in the future. Will the QA department exist and will actual people fill the role of testers, or will technology take over?

In our opinion, though traditional QA and testing may not continue, it will certainly still be around. In other words, it’s not dying, but changing. It’s evolving and transforming into something greater.

Yes, smarter technology will help automate a lot of the process; however, it’s really just simplifying the work for your QA and testing team. That is to say, it allows them to cover more and focus on big picture items.

Having said this, where do we see the future of QA and testing heading? Well, it starts with testing being sold as a service. While it has been done before, it seems likely that people will begin using platforms, like Functionize, much more frequently. These platforms or services will have built-in functionality to carry out your testing quickly and easily in a scalable manner. This will allow QA and testing teams to focus on their actual software projects.

Additionally, you can expect more test coverage. Currently, those we speak with either have no test coverage or report only 50 to 70 percent. However, what does that really mean? For instance, when we look at the tests they do have, they don’t actually have full coverage.

With platforms like Functionize, for example, QA and testing teams will be able to get more coverage on their sites. This will make it so that less bugs end up in production and customers have a better user experience. All the while, decreasing time between releases and allowing your product to move forward quickly.

As a result, testers will also be leveraged more. While test coverage will increase, the amount of hours a tester puts in will decrease. For instance, testing the UI (user interface) has always been a very cumbersome and expensive process. How tests are created, managed and the frequency of updates can cost quite a bit. Over time, technology will make it so that the cost of creation and maintenance will come down and the time needed will be eliminated.

Instead of a tester working 80 hours in one week, they can actually enjoy their work and life, as they will be able to manage test cases more quickly and easily. This is not only great for the tester, but the company as well. Rather than doubling your testing team, you can double the output while simultaneously decreasing the workload.

Lastly, expect to see all of this available on the cloud. Over the years, using the cloud has become more and more inexpensive. This trend will carry on as massive companies like Google, Amazon and Microsoft continue to compete against each other with their cloud services. As such, cloud costs will drastically drop and it will become more economical to run tests on the cloud.

The QA and testing industry has been stagnant for so long and now, we are seeing disruptions in many forms. It’s an exciting time, but this is just the beginning, so hold on and hang tight. The future of QA and testing is only going to get brighter.