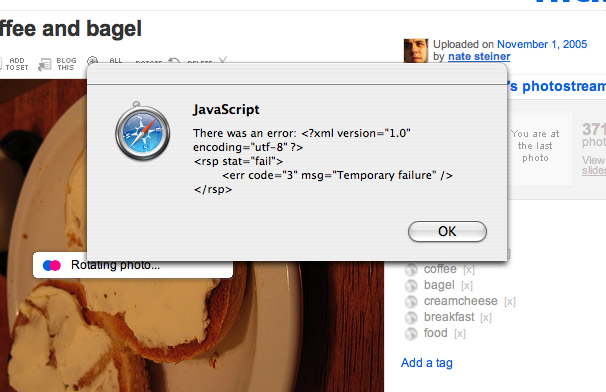 Software errors cost companies money. There’s no way around it. They add to an already costly software development lifecycle and are a drain on resources.

Though it’s more than a decade old, one highly publicized study commissioned by the National Institute of Standards and Technology (NIST) estimated that the national annual costs of inadequate infrastructure for software testing to be $59.9 billion. It also claimed that with feasible infrastructure improvements, it could do away with $22.2 billion of that potential annual cost.

That’s kind of a big deal.

Before going any further, however, let’s take a moment to clarify what a software error, or bug, is. A software error is generally an error that occurs in a program that produces a faulty result due to bad code. Factors that lead to software errors include:

The best way to eliminate or, at least, help alleviate hefty costs associated with software errors is by finding the bugs early in the development cycle. This is more possible now than ever with testing automation solutions that employ machine learning to reduce test maintenance. Additionally, it is crucial that developers and testers are aware of the added risk that is typically introduced each time changes are made to specifications.

To help prevent and mitigate vulnerabilities in software, here are some software errors with a few examples to be on the lookout for before an application goes into production.

Software errors can lead to critical weaknesses. This is often dangerous because it allows for the possibility of an attack by hackers or it can simply deter your end user from becoming a repeat customer. While not every error is noted above, keep this list as reference when developing and testing software to help avoid all-too-common mistakes.