Converting a Manual Tester to a QA Automation Engineer 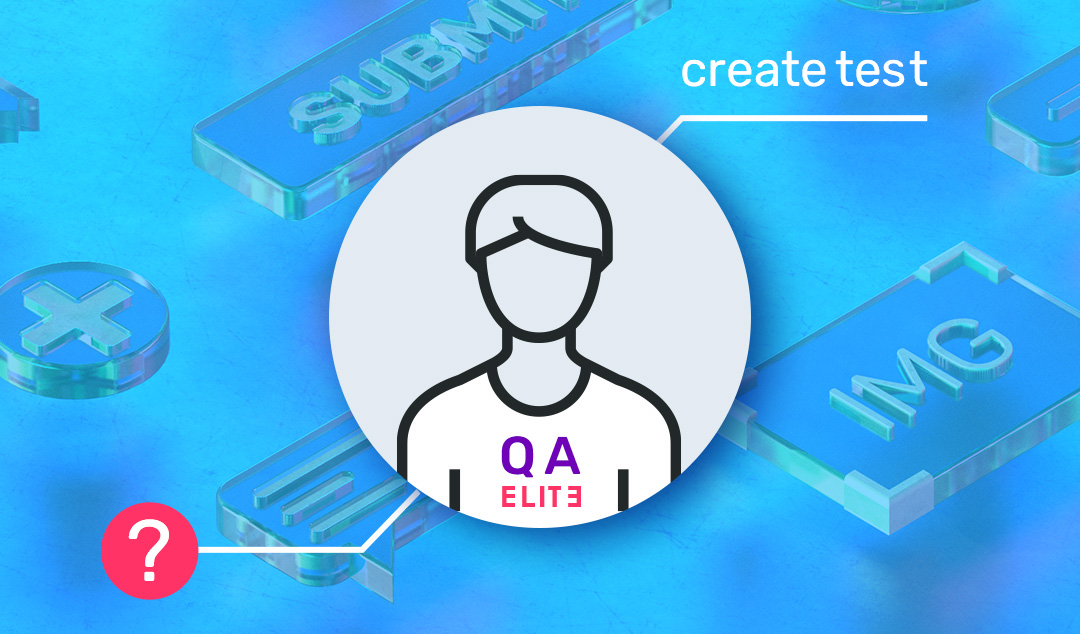 There’s a reason test automation is all the rage these days. It’s efficient, cost-effective, increases productivity and is altogether the best way to maintain an agile working environment. This would lead you to think that nearly all testers understand and utilize test automation, think again.

Quality Assurance (QA) automation engineers typically have a specific set of skills that manual testers do not. In fact, they require a working knowledge of computer programming and software development as they involve coding and the ability to build scripts. This is not a skill set manual testers generally posses.

To be a top tier QA automation engineer, you need a degree. Not just any degree, though. You must have a bachelor’s degree – sometimes master’s, even – in mechanical or electrical engineering. On top of that, you need to have completed the required certification and licensing to be really successful in the field. This is a stark difference from manual testing, which requires certification but not always a degree.

Now, there are tools on the market that allow manual testers to automate test cases with varying degrees of success. The only issue, though, is that while the tools are advertised as code-free automation, your ability to build scripts is limited. Fortunately, we provide a machine-learning platform that actually automates your software testing without needing any prior knowledge of programming or development.

Our platform allows your organization to leverage its existing team of manual testers, effectively making them QA automation engineers. Imagine what would happen to productivity if manual engineers could also create test cases? It would skyrocket!

Additionally, think of the costs saved by using a machine-learning platform that automates software testing. Generally, the easier a solution is, the less cost associated with it. But this is not so much with money. Yes, money is saved, but so is tester time and business value. That alone saves you big.

If you have a set of manual tests, those can often take days or hours to complete. In a world where consumers demand rapid growth and innovation, these delays can hurt your organization’s reputation. Even more so, if a bug is missed because your QA and testing team rushed to release a product, then customer loyalty may be tarnished.

By utilizing a platform that enables manual testers to become QA automation engineers with a snap-of-a-finger, you can create and maintain test cases much more quickly. In fact, you can run sets of tests as often as you’d like.

Lastly, hiring QA automation engineers is tough. Their salaries are some of the highest in the testing field. Moreover, finding someone who is qualified to meet your organization’s goals can take quite a while. After all, you can’t just hire anyone to take on your software development projects.

Your organization and its reputation are on the line. Luckily, with a machine-learning platform in place that will automate software testing for you, it takes away the bulk of difficulty when creating test cases. This makes it substantially easier to find and hire testers for your projects, without them needing prior programming and development knowledge.