Have a closer look at machine learning and deep learning, explore some of the nuances and break some myths. 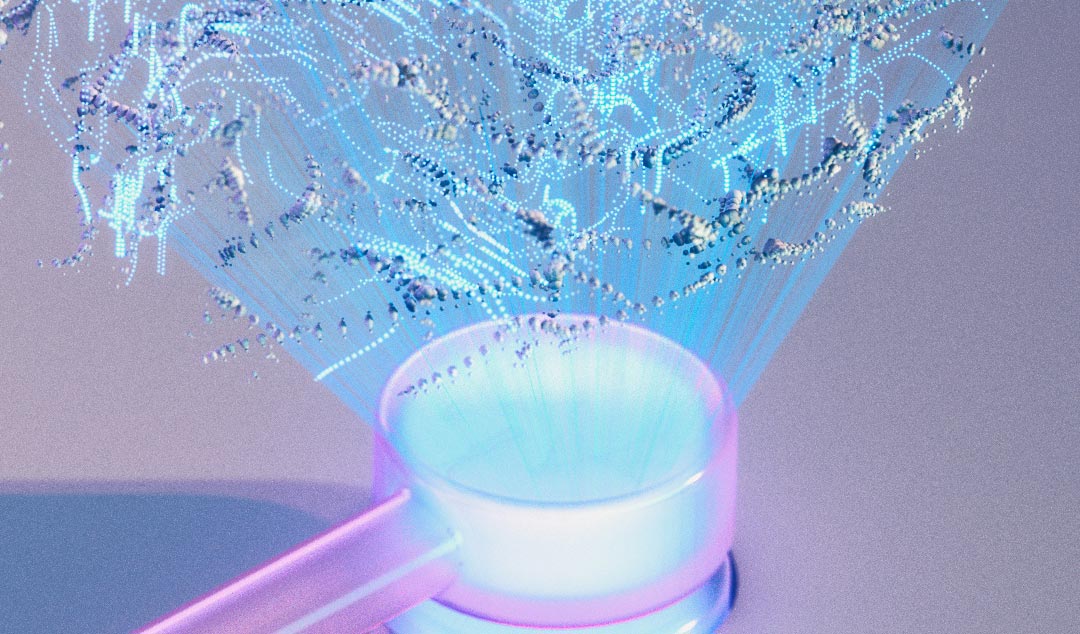 Although physicists have tried to settle the feud in the public square for a century, misconceptions still abound surrounding terms like relativity and quantum mechanics. The last decade of research has wrought a new debate between artificial intelligence and its progeny. If you look at the branching terminology such as a family tree, then artificial intelligence is the parent, and machine learning is one of many children. This article will cover an exploration of each of these concepts, some of the nuances, and a demystification of the terminology. A pedigree view in order of increasing complexity in traits and features looks like this:

The definition of Artificial intelligence has been continually redefined for the last half-century. Functionize offers a practical definition: AI makes it possible for machines to learn from experience, adjust to new inputs and perform human-like tasks. Wikipedia defines AI as “any device that perceives its environment and takes actions that maximize its chance of successfully achieving its goals.”

Machine Learning uses algorithms to parse data, examine it, and then make probabilistic determinations about some future event. Machine learning is at the leading edge of much of today’s most exciting research in AI, data mining, optimization, speech processing, and related fields.

Confusion about AI and ML

The offspring of artificial intelligence includes machine learning (ML), but the success of ML has brought about confusion, such that ML effectively eclipses and replaces AI. The problem with these misconceptions is much more than taxonomic. Various methods of machine learning can accomplish individual feats like handwriting recognition, protein unfolding, and radiology diagnosis assistance. These standalone functions need a unifying master. If we make an analogy with the human brain, what is missing in machine learning might be compared to the amygdala—the great integrator and decision maker.

As you consider the modern systems which implement advances in machine learning, they are like human feet and hands. Each exhibits specific autonomous functionality but lacks a decision maker that can orchestrate all the various appendages and coordinate them to work together with purpose. The facial recognition system that operates in the security cameras of a department store can connect to a police database and alert store security staff to the presence of a known offender. A more critical look at the action to be taken illustrates that intelligence still depends on the people involved, not on the machines. In this simple example, there are various notions of intelligence. The resulting action to identify, capture and jail the offender results from the genuine intelligence in the human actors.

If AlphaGo can defeat the human champion at a game of Go, it cannot go further to decide that the game is boring, and abandon its mastered task and take up the composition of poetry instead. This is a strictly human transition! Authentic decisions are not made exclusively on the basis of logic, but also priority and other factors. A machine only has the priorities that it has been explicitly programmed to execute. They are severely challenged to unify more than one or two purposes. More wisdom and less analysis are salient of true intelligence, although it may be an ideal lacking in some people as well.

More wisdom may be found in responding to emerging issues. For example, next year a company may need to budget more for artificial intelligence in the store security system because human security can no longer effectively manage the extremely crowded marketplace. This prioritization will inevitably evolve AI, and in doing so, create a self-referential spiral. Today this is a human decision; tomorrow it may be within the capability of a recommender system. Reading through the most recent advertisements and blogs and you can see very quickly that much of it is hype meant to sell products rather than inform and educate.

Machine learning is a small subset of this wider body of theory. Although advances in machine learning have garnered the recent spotlight, AI has many more subfields of equal importance which deserve—but do not enjoy—the limelight of ML. Below are several subsets of machine learning:

One sticking problem of AI taxonomy is the relentless advertisement of machine learning products as artificial intelligence developer tools. A search on “artificial intelligence frameworks” generates results including Caffe, Theano, and TensorFlow. But this is a list of machine learning frameworks which are limited to solving problems of machine learning by design. These ML apps largely deal with pattern recognition problems. Machine learning algorithms have much broader reach, including recent noteworthy successes such as natural language and accurate conversational agents, the defeat of human chess and go experts. Don’t forget that the Watson IBM supercomputing platform also defeated the best Jeopardy players!

Beyond the popular problem of conflating AI with Machine Learning, there is also an academic misconception, which is more forgivable for its mathematical nuances. This pertains to the distinction of machine learning from deep learning methods. ML is the parent field of deep learning, which has many children of its own. A plethora of highly refined methods and variations such as deep belief networks and convolutional neural nets. In other words, DL is a refined and advanced subset of ML. If you seek to understand the “difference between machine learning and neural networks”, you quickly discover that the neural network is a method of deep learning, and deep learning is a subfield of machine learning. Cognitive neural networks are yet a deeper and more specialized subset. ML can be generalized as “inferring a function to describe hidden structures from unlabelled data.” But a particular method to actually accomplish this such—as a support vector machine—is a method of deep learning.

Referring this concept back to the AI - ML distinction, running an SVM on historical data might show surprising forecasts and unanticipated predictions, but this must not be confused in meaning: the analysis may assist with decision making but the program does not make decisions or take action based on the analysis. Although the analytics reveal surprising patterns, the algorithm is doing precisely what it was explicitly coded to do. By this token, we emphasize again our missing master - a hypothetical agent of true artificial intelligence. Your enterprise may learn from Big Data that it can benefit immediately from the purchase of a new fleet of autonomous vehicles, but there is no AI which will choose on your behalf to defer the purchase because of recent litigation around accidental death caused by autonomous vehicle crashes. If you try to imagine placing that level of trust in a machine you will have an idea of how different ML and AI are today.

On a more abstract level, the contrast blurs a bit when we look at the “difference between data science and machine learning” because here we are looking at two much broader fields of inquiry with diverse theories and knowledge affinities. Data science includes AI to some extent but also shares a number of methods with machine learning. The difference between data mining and machine learning is somewhat ambiguous because many different techniques of pattern recognition commonly appear under the same name.

The primary difference between AI and ML today amounts to the single most important source of confusion in data science blogs and popular technical journals. Misconceptions about the distinction between machine learning and deep learning are perhaps the second most abundant. One way of eliminating confusion and the jumble of terminology is to examine products which are sold equally under both AI and ML headings.

Distinguishing between Artificial intelligence and Machine Learning is straightforward, but their differences are often obscured by their similar results. For example, a search on “deep learning framework” and subsequent comparison of products reveals a mere repetition of techniques, producing results including Keras, TensorFlow, PyTorch, Caffe, and MXNet. You can see now that “library” and “framework” are used interchangeably. AI and ML framework searches often will produce nearly identical results.

In the case of deep learning frameworks, the reality is hard to discover because many proprietary frameworks have absorbed free and open source frameworks -- which effectively conceals their implementation. Also, the broad success of deep learning projects depends on the accurate choice of machine learning techniques and description of dataset features moreso than the choice of the development framework, because all frameworks contain a minimum methods set -- such as random forests method, K- nearest neighbors, and deep-belief neural nets.

Organizations that shamelessly hype the current landscape of machine learning as a form of artificial intelligence can only disappoint their audiences within a denouement of unfulfilled expectations. As this article has shown, what is called artificial intelligence today is far from any sort of decision-making agency that is relatable to humans that possess genuine intelligence.

An innovative software testing platform is now poised to revolutionize the way people test web applications and even embedded systems in vehicles. This new testing platform includes a number of autonomous features that are built upon AI and machine learning technologies known as Adaptive Event AnalysisTM. Functionize has built automation systems that execute self-healing tests, requires no scripting, and integrates seamlessly into your CI/CD pipeline. Get in touch with us today to learn more.