Does agile testing methodology give faster development? Tastes differ, but due to it testing is no longer an afterthought! 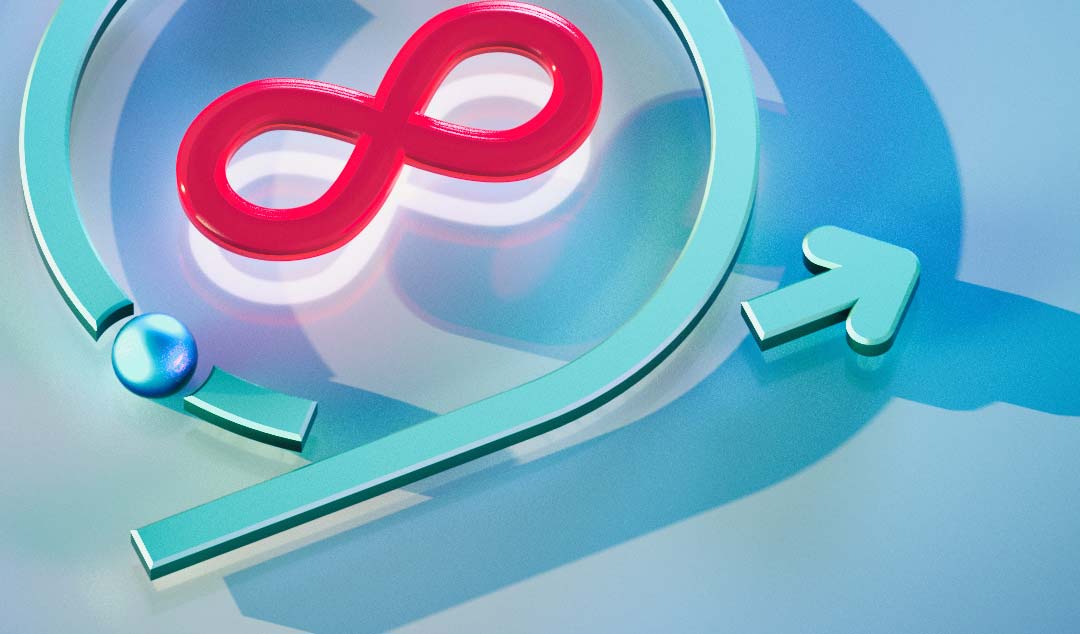 Is Agile Testing Worth the Investment?

The Agile methodology has produced a lot of noise in recent years. Some teams swear by it and others hate it. However, it has ensured testing is no longer an afterthought.

The Cost of Finding Bugs Downstream

Within Agile, testing must be examined during the software development pipeline. Does consideration of testing throughout a development sprint slow the team down and increase costs? Delaying the implementation of end-to-end testing is costly, as bugs at the end of a sprint are harder to remediate. Furthermore, bugs are more likely to make it into production when testing is delayed.  The damage to a brand can outweigh the cost of singular errors in production. At Functionize, we've learned many ways our clients are getting more out of testing and speeding up their development sprints. No team wants to waste time. Below is a sampling of insights:

Top 8 Ways to increase the speed of software testing

Reducing the cost of software testing goes far beyond just testing and can reach deep into the organization. Testing is, after all, just one element of quality, and reaching the best quality we can given our financial resources is what we’re after.