A closer look at Spinnaker, the open-source continuous-delivery platform used to rapidly deploy new features and codesets in Agile environments, and how combining Spinnaker with a CI/CD driven automated testing tool like Functionize can lead to an optimized and accurate deployment cycle. 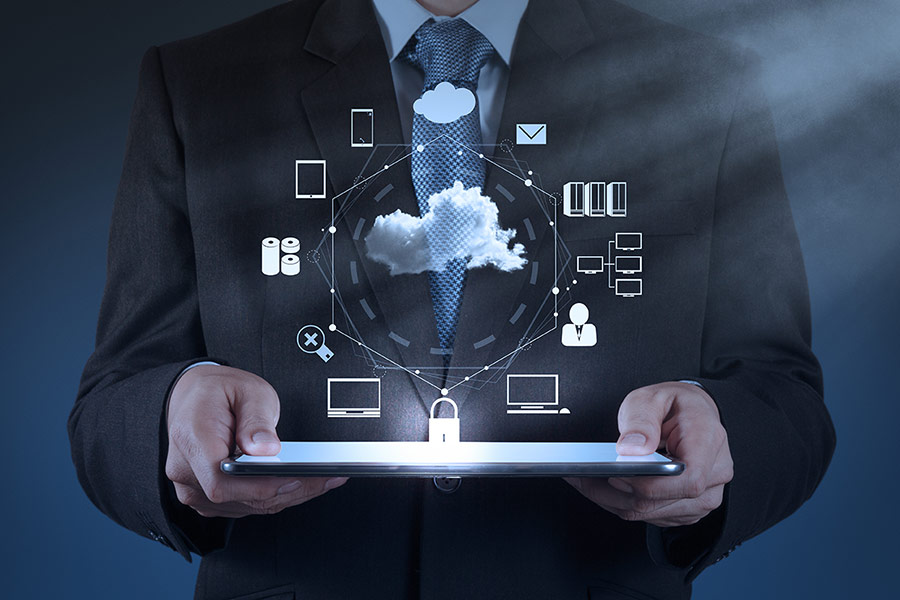 Continuous integration and delivery is a best practice emerging from decades of learnings from Agile, Extreme Programming, and similar coding disciplines, all urging teams towards shorter and shorter sprints and more and more frequent releases.

Spinnaker is an open-source, continuous-delivery platform that works on IaaS clouds (i.e., clouds that run virtual machines, e.g., GCP, OpenStack, AWS, soon VMware, etc.) and container orchestration platforms (e.g., clouds that run containers, e.g., Docker Swarm, Kubernetes, etc.). DevOps folks use Spinnaker to automatically deploy application releases to QA/test, staging, and production. Spinnaker was developed in-house by Netflix and is now being integrated in some of the largest-scale and most-demanding cloud operations in the world -- for example, by Google.

Spinnaker is engineered to manage complex and large-scale deployments gracefully, quickly, and repeatedly -- so it’s ideal for doing continuous delivery of ‘big’ application stacks and cloud-native ‘twelve-factor’ apps assembled from horizontally-scaling, containerized microservices. It works under principles of “immutability,” where applications are managed as code within Spinnaker automation ‘pipelines,’ and application components are destroyed and redeployed in the event of failure. Spinnaker provides a web interface for modifying deployment pipelines, as well as APIs for programmatic management. It can address one or several target clouds, or even multiple different cloud platforms (e.g., a premise cloud, and GCP) at the same time; so can be used to coordinate hybrid cloud operations, or application migration from one platform to another.

Beyond just deploying applications, Spinnaker can also be used to configure and trigger automated testing, roll back failed deployments, or deploy applications to production in sophisticated ways. For example, features enabling ‘blue/green’ (or ‘red/black’) deployments (update a new ‘production’ infrastructure, then cut over traffic) and ‘canary testing’ (providing a new release only to select customers at first, before making it generally available) are built right in. Spinnaker also provides customizable application and load balancer health checks and application metrics, out of the box.

Here at Functionize, we commit numerous changes daily and are now using Spinnaker as our continuous delivery tool, along with Jenkins for continuous integration and automated testing workflow.

We have staging and production environments, both hosted on Google Cloud. Each environment has its own Load Balancer instance. Upstream from staging, code changes committed to our repo are (for the moment) being validated on a physical QA/Test machine, local to our development team. We then use the ‘functionize-release’ Spinnaker pipeline to publish the changeset from the repository to the staging environment.

Staging (attached to Load Balancer functionize-release-tp in Gcloud) currently comprises a set of multiple Google cloud machine instances, running the pre-production version of the Functionize codebase. As part of the Spinnaker pipeline, an automated run of the Functionize Release test suite is called upon to validate the changeset / existing codebase features on the newly released staging codebase. The QA Team verifies the results of the automated Functionize test run to confirm all is well, and gives the go-ahead for final publishing to the production environment.

Here’s how deployment to staging works, in detail:

In the process of pulling code from repositories, Jenkins also modifies some config files so that release.functionize.com can connect with its database. Now our new changes are ready, and we have a successful database connection. Our app is ready for testing. Next, we test it using the Functionize Test API (plus some human judgments by our QA team).

Testing and validation works as follows:

If all tests pass, the QA Team can then click the ‘Continue’ button in the judgement stage to green light the deployment to the production environment.

The production environment (attached to Load Balancer functionize-production-tp in Gcloud) currently comprises four Google Cloud machine instances managed by a Load Balancer that handles the web traffic to the website. The codeset is only published to the production environment after it has been successfully deployed and automatically verified successfully using Functionize automated test executions.

If the QA team passes the release deployment, the Promote to Production pipelines fire up. These are similar to the pipelines that deploy the release codebase to Staging:

Finally, we repoint the production load balancer from the VMs serving the prior released version to our new VMs, serving the latest version. Spinnaker than terminates the old VMs leaving us with a fully functional production rollout on the new VMs.

Spinnaker can be used to rapidly deploy new features and codesets in an Agile environment. The ability to quickly bring up new machines in a Spinnaker pipeline and replace the existing environment with the new deployment can lead to faster turnarounds for feature requests and changesets.

When combined with a CI/CD driven automated testing tool like Functionize that can be integrated directly into a Spinnaker pipeline, the validation of the newly deployed codebase on the new machines becomes easy to perform, even before it is deployed to the production environment. This can help in eradicating bugs that are introduced as part of new code releases and lead to an optimized and accurate deployment cycle.

Top CI/CD Tools For 2022
Software testing has been outpaced by evolution of Cloud & DevOps technology
Why you need e2e solutions for e2e testing
Beyond the Testing Pyramid – Are Unit Tests Enough?
DevOps: Make the most of your error budget with AI-powered end-to-end testing
Test Ops: What You Need to Know About This Trending Initiative