How to Do Shift Left Testing Right 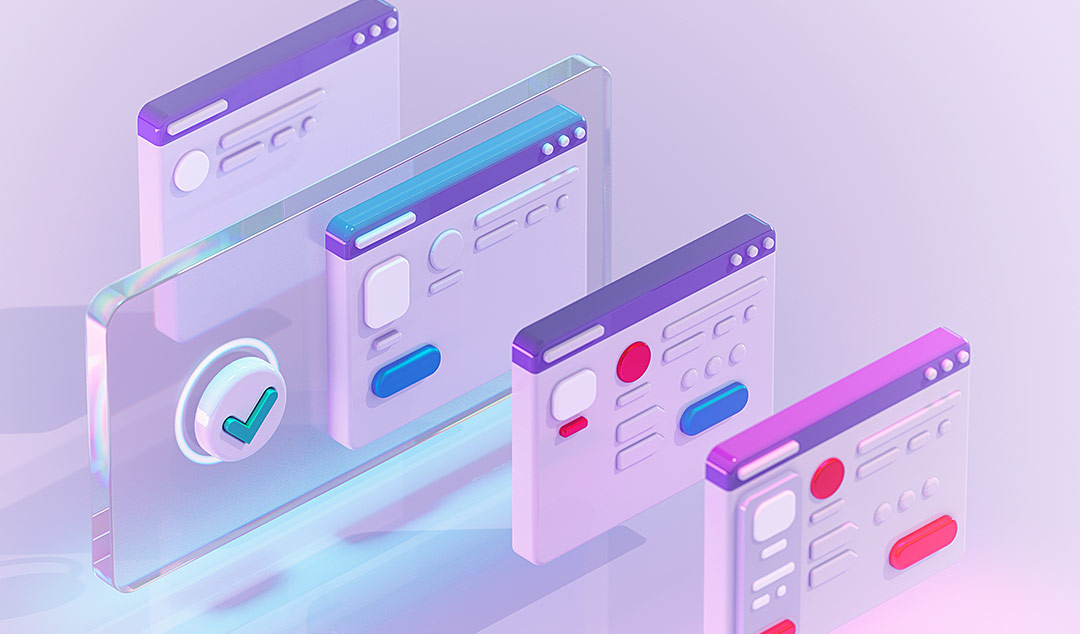 Traditional, waterfall-style testing comes with a host of inefficiencies. Testing just before release fails to find many of the flaws in the software. This type of testing necessitates a dedicated, potentially expensive DevOps team just for testing. By the time release is looming, DevOps engineers are pressured to release a product that works – but one that may not always be guaranteed to work robustly.

Right testing forces DevOps engineers to find bugs on the fly. Moreover, this type of testing often fosters a culture that lacks a holistic development approach. Team integrity can drop.  Requirements writers have no input on testing and coders can pass the buck with flaws, knowing that a separate team is responsible for fixing the code before release.

The Benefits of Shifting Left

Placing testing at the end of development, just before release, makes sense when working with large, complex products and teams. This strategy seems the most effective from an engineering perspective. Shifting tests left for large projects means more time and more tests. Tests also take on many forms and formats and require human input to assure validity.

In general, software testing comes in three flavors: Unit Tests, Integration Tests, and E2E tests. Not every test shifts left equally. Unit tests provide the bulk of testing in traditional testing, followed by integration, and closing with minimal E2E testing. Shifting testing left flips the order of testing. Unit testing is straightforward and tests basic units of code. Compare this to E2E testing, which tests a user’s’ experience with the final product. E2E testing is most valuable early in the design phase, but lives at the end of development. Shifting E2E testing left will provide valuable insights that will impact the code. Conversely, unit testing is straightforward and works best towards the end of development.

Shifting left, thereby increasing the amount of testing, increases human input over the course of development. The number of tests that must be written and validated to shift testing left makes changing a team’s testing strategy seem too daunting a task. Testing teams need a careful, well thought out approach to implement shift left testing without adding time and cost to their project.

However, shift left testing and automated testing still come with some big caveats. Changing a team’s entire testing strategy is pretty in theory, how does a software team actually test at each level of the development cycle? How does a team execute the number of tests necessary without massive computing bandwidth? How does a team involve the product team members who are writing requirements but have no experience of coding?

Testing needs to shift left and increase during development, that much is clear. Shift left testing requires a completely new approach to testing. It requires faster, smarter testing. To be done properly, something is still missing. The tool that brings this into reality is machine learning.

Tests can be written in plain English using NLP. WIth NLP, product developers do not need extensive programming experience to contribute to the tests. Something like:

“Open Facebook and log in using “joebloggs@mail.com” and the password “PassW0rd”. Then check that the Facebook homepage has loaded.” Machine learning and NLP make testing at all stages of development viable by allowing the entire product team to contribute easily.

The software development community contains several available tools for shifting testing left. However, no tools exist to provide shift left testing with machine learning. To that end, Functionize has created a set of ML testing tools with our Architect and NLP products. These products provide an elegant testing automation toolset that combines ease of use with power and flexibility.

Architect gives the automation tool necessary for creating the volume of tests a team needs to do shift left testing right. It serves as a test recorder, collecting and compiling test data, of which there is far too much for a human to handle. These recorded tests provide the backbone of the NLP engine, which in turn creates new tests. Architect learns from the tests it records, and uses this knowledge to create new, more effective tests.

Architect collects the data and applies the right ML techniques to make NLP testing possible. NLP testing takes a high-level test plan and uses what Architect has learned to execute this plan. It creates and executes a suite of tests across development stages. While executing, NLP testing learns from the test results and continuously validates and improves testing.

Funcionize products work on all browsers. Moreover, they also provide built-in emulators that let you test your code on mobile devices without having to create multiple test plans on different software platforms. Additionally, Functionize tools work on the cloud, allowing you to rapidly upscale testing on a massive scale.

Functionize takes ML and uses it to make fast, effective, and comprehensive shift left testing possible. We provide the robust tools necessary to realize effective, intelligent test automation. With Functionize, you can use our intelligent testing tools and shift your testing left right away, without adding more DevOps or time to your project. For a demo of Architect, visit https://www.functionize.com/demo today.

Smoke vs. Regression Tests
Top CI/CD Tools For 2022
Testers aren’t just testing
The Importance of Test Management in Your Test Automation Strategy
Why and How To Implement Agile Test Automation
Save DevOps time with a cloud-first testing strategy