Interview with the CEO of Functionize 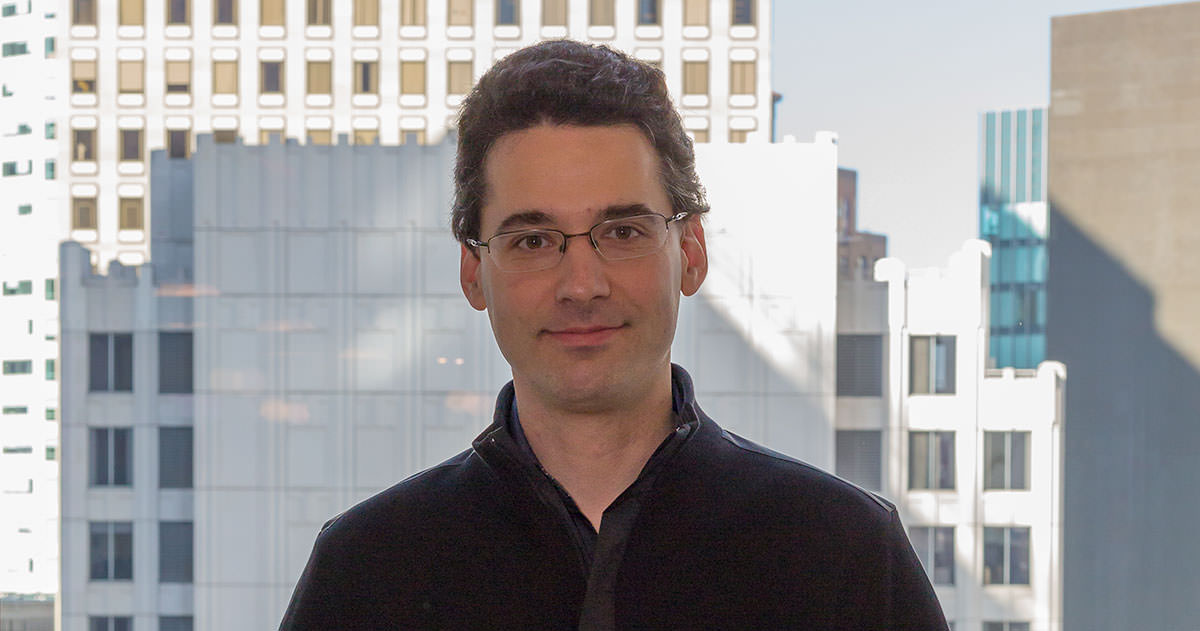 Our content team took a few minutes to spend with Tamas Cser, the CEO and architect of Functionize.

Q: Tamas, tell us a little about your background.

Tamas: I'm Hungarian and was born and lived in Budapest until I was 19, when I came to the U.S. for the first time. I'm a musician. I studied Violin at the University for Music and Performing Arts in Vienna.

When I was working on my undergrad in the U.S., I need to make some money on the side to pay for everything so I got into computers and building websites. This was the late 90s, which was a terrific time to be capable on the web. I became quite successful during college at building sites and taking on technical projects so that, when I graduated, I started my own consulting company to do this full-time.

Q: Was that the origin of DigiSmart?

Tamas: Yes, eventually.  DigiSmart grew out of my first SaaS company that I was running 10 years ago which was a flash based dynamic website builder. People recognized that I had a vision for pushing the bar in creating new and innovative technologies and I got into the world of consulting and building applications for clients. Very quickly I found myself working with aggressive startup companies as well as consulting for bigger companies on large scale integration projects.

Q: What kind of projects did you do at DigiSmart?

Tamas: DigiSmart is a small company but we've always built big projects. Our particular area of expertise is in startup and early stage companies, as well building large-scale enterprise applications for established companies.  Our team has an extensive background in data management, big data analytics, security, online marketing, testing, and highly scalable web and mobile application development. We've stayed under the radar purposefully because we prefer to work only with direct client referrals and have more than enough work to do already. We've worked in a variety of fields including machine to machine wireless communications, cancer diagnostics and treatment, sports and biomechanics, computer vision, social media, web publishing, online conferencing, marketing automation, political software and more.

Q: And the original idea for Functionize came out of your work at DigiSmart?

Tamas: Exactly. After almost ten years of building these applications, we developed an intuitive feel for what made projects successful. One of the most common themes we encountered was the question of how to ensure quality and reliability. Almost IT projects today are developed under very high-pressure and dynamic conditions. Requirements shift almost daily and there are never enough engineers to make it all happen in an ideal fashion. A big part of the burden on project teams is around testing. There just isn't enough time to do it right.

What I saw was a need to enable non-technical team members to be able to define tests with the same level of power and sophistication as a developer. But this requires tools and there just wasn't anything out there that met our needs. And we tried everything. So, we decided to build it.

Q: How long have you been working on Functionize?

Tamas: I wrote the first line of code almost 2 years ago, in the Fall of 2013. It's been an ongoing project and I've been working on it nights and weekends the entire time because I couldn't shake the power of the vision of this sort of enabling technology. I decided to launch it and assemble a team this summer and now we're ready to start working with more customers.

Tamas: Yes, I have a broad network and we have been working with our existing clients for the last six months. This has given us a chance to work out a lot of bugs, respond to feedback, and improve the platform. It's a new product but I am proud to say that it is rock solid and truly unique.

Q: What's next for the company and the product?

Tamas: We've been amazed at the amount of interest we've gotten, based only on a few conversations we've decided to have. We're limiting access to the platform to those companies in the near term that we think will benefit the most but have plans to roll it out to a much wider audience in the near future. Our product roadmap is chock full of great new innovations and we look forward to continuing to raise the bar for the entire industry.

Our vision is to enable companies to move their entire testing infrastructure to the cloud, where it belongs.

We're going to make that happen.