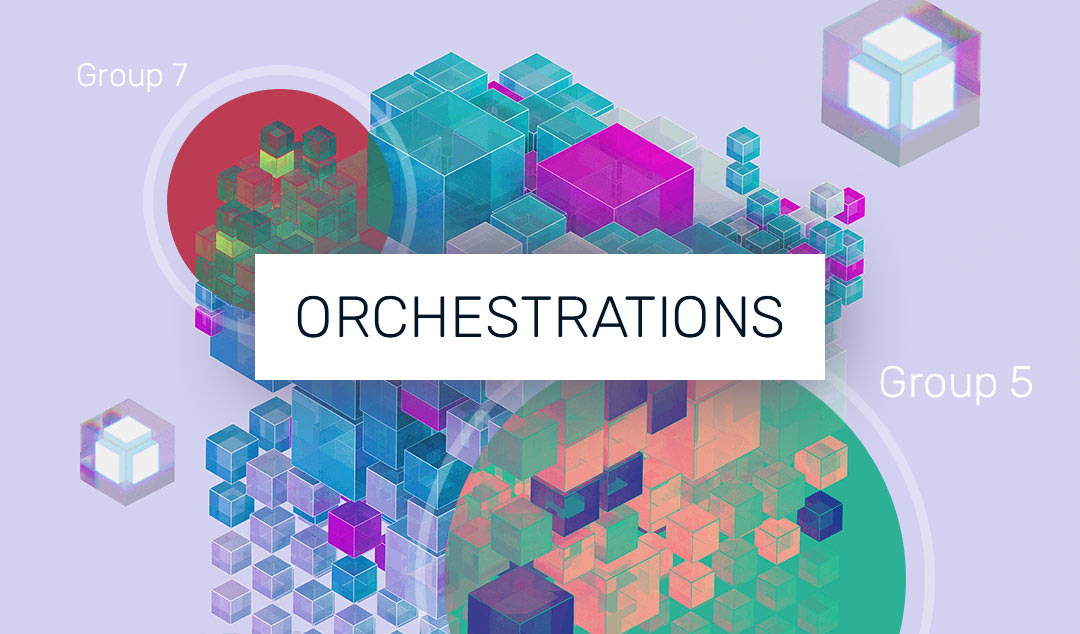 Test orchestration is a framework for creating a set of automated tasks using test “building blocks.” Here, we show how Functionize Architect helps you create and orchestrate tests.

Test orchestration is a key element of any test automation strategy. We can have no doubt that test automation is the future of software testing. However, this sort of automation is a relatively new testing method. DevOps teams are catching on to the need to test early and often. But, as a novel approach, DevOps Engineers can easily do more harm than good if they don’t understand automation.

DevOps teams need a way to view the “big picture.” In other words, they need help looking up from the keyboard, to see the product and not just the code. Enter test orchestration, a powerful strategy for continuous, holistic, automated testing product QA. But with this sort of automation power, comes orchestration responsibilities.

Test orchestration has many definitions, but it can be boiled down to one core concept. Defined, test orchestration (or test automation orchestration) is a testing framework for creating a set of automated tasks. In this framework, tasks are executed linearly - scheduled in a certain order executed one after the other.

Another way to understand test orchestration is to think of it as the “building blocks” of automated testing. It takes the building blocks - manual and automated tests - and puts them together to optimize the total test plan. As a result, test orchestration creates the “big picture,”  built at a higher level of development. And it is absolutely critical to successful deployment of modern software services.

As similar as they look at face value, between test automation and test orchestration, a kingdom lies. Understanding the difference is the key to success.

Automated testing takes place at the scripting level, and is typically in the purview of developers and the design team. First, the testers create the tests. Second, the DevOps engineers create the environment in which to test. Creating tests and automating them is the norm for today’s testing. This is true for both the unit tests and the functional tests right before deployment. First, testers and DevOps teams create the tests, and second, they use various tools to automate and execute them. These tests exercise the code and make sure software is validated and well behaved.

Why you Need a Test Orchestration Strategy

There is no getting around it: test orchestration is hard. Not only is it technically challenging, but it’s also challenging in an unfamiliar way. As such, not many DevOps professionals are exposed to the basic principles of test optimization. To do orchestration right, you may find yourself needing new skills on your team. Moreover, for a large enough project, you may even find yourself needing a new, specialized team. A good breakdown of who orchestrates, who automates, and how they two interact can be found at: https://techbeacon.com/app-dev-testing/4-keys-top-down-testing-strategy.

If test automation adds complexity to product development, why add it to the mix? Unsurprisingly, there are many benefits to creating a master plan. Some of the things this sort of testing orchestration brings to the table include:

Without a sound strategy, going from automated testing to orchestrated automated testing can add more time than it subtracts. Even worse, the market is awash in tools promising to solve your orchestration needs. We can see this from review sites that highlight the need for well-supported, commercial tools.

Functionize Architect is a powerful tool for enabling test orchestration. Not only does it use machine learning to create automated tests, it also comes with the built-in tools necessary to orchestrate these tests. So, with Architect, you will have access to the tools you need to plan your “big picture” testing, without the need to add new, specialized testers to your team. For a demo of Architect, visit demo today.