What is hindering your software deployments? 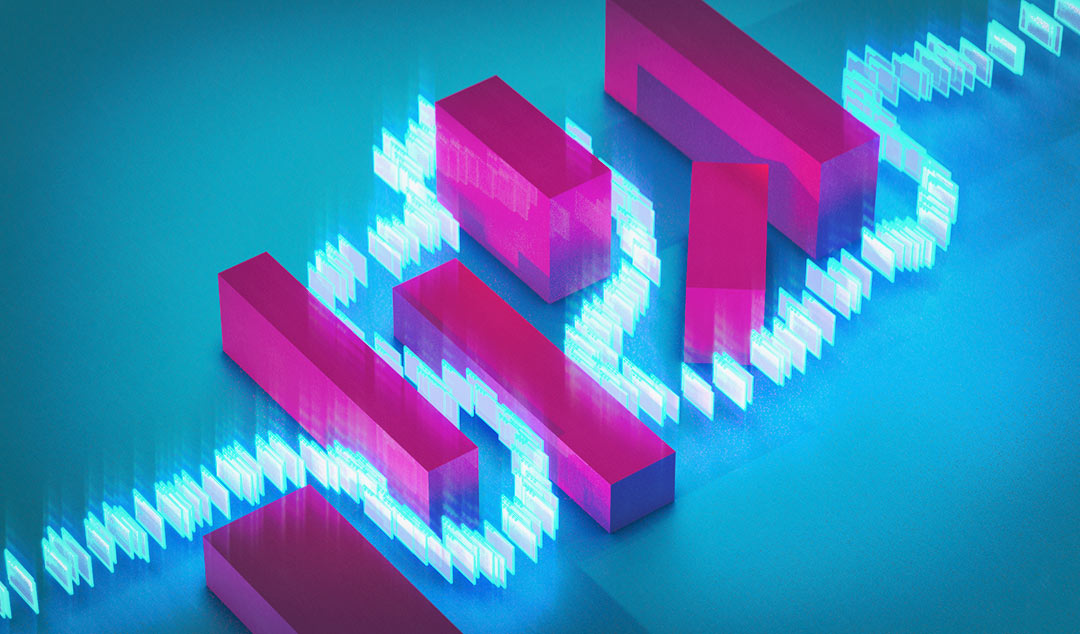 Too often, development teams are using the wrong agile software testing tools, and find that they must halt deployment for maintenance and debugging.

Many development teams claim to be agile, and yet many teams continue to struggle to deploy quality products on a regular schedule. In many cases, the blame goes to the testers because the perception is that they are behind schedule.

The reality is that a lack of important elements that are essential for modern software development continues to hamper testers all over the world. The primary causes of irregular deployments are:

Let’s look at a few of these causes, and then we’ll explore the remedies. In particular, we’ll consider the benefits of adopting agile methodology and the advantages of agile testing tools.

John Wooden famously said, “If you don’t have the time to do it right, when will you have time to do it over?” To that, we add, “And how much is it going to cost you?”

Some folks attempt to reason that you can solve any problem given plenty of time. No one ever seems to have enough time or resources. Solving problems and working efficiently requires a mind shift. In the pursuit of high-quality software deployments, much of this mind shift must include the understanding that testing should not be an afterthought.

Effective development teams are successful because they anticipate problems early in the development cycle. Such teams resolve to maintain a high degree of agility. They identify problems further upstream in the pipeline and allocate sufficient time and resources to resolving problems as early as possible.

An aggressive launch schedule makes it challenging to adequately test on time. Estimates are hastily done, too many things are overlooked, and managers push too hard. Moreover, testing is readily given the short shrift. Classically, this leads to a hasty deployment and low-quality deliverables. Nearly always, this translates directly into poor customer satisfaction.

Not enough time to resolve problems

Planning a product development schedule which contains only a week or two of downstream testing is very risky. This really amounts to little more than a shortcut validation.

Teams that operate like this are merely hoping that their service-level agreements will be met. This approach to quality assurance leaves no time for corrective action when the team inevitably discovers issues that need resolution.

There is a better way. Testing can be done earlier, and continue throughout the entire lifecycle. Developers can write their code so that passing QA tests is a critical priority. System administrators can work to provision servers with plenty of capacity. Product architects can design for scalability and performance.

When team leaders work preemptively to shape development and testing efforts, it is possible to achieve a high degree of automation. When testing has been underway all along the development pipeline, pre-production testing can become pre-production validation. Until a team reaches the point of QA predictability, its leaders need to allow more flexibility in the schedule. In particular, the schedule must accommodate the resolution of the inevitable problems that will arise.

Improper testing configuration is perhaps the most insidious problem. Allowing plenty of time for testing will do little good if QA is testing the wrong things.

Poor test setup can manifest itself in a variety of ways. Consider, for example, a tester who invests significant effort to ensure that a function operates very fast—even though this function is rarely used. If little testing occurs on other frequently-used functions, then this is a serious misappropriation of testing effort.

Test deployment architecture can also be problematic. For expediency, some functions are stubbed or bypassed, and the underlying complexities or security concerns are short-circuited. This can lead to major problems downstream. Other problems arise when data content or quantity is different in the test and production systems. If there is a non-linear or non-intuitive failure point somewhere in such scenarios, pre-production testing may never find it. The team may not find it unless it has made provision to test beyond that point.

Across the industry, authentic agile testing simply does not exist in too many organizations. Lacking proper agile testing tools and processes, software team are simply unable to implement an effective QA strategy. It takes some work to adopt an agile methodology because testing must be done—not as a separate stage—but as integral to the entire software development lifecycle.

With Agile software development, the entire team works cohesively toward the common objective of achieving software quality. As a team transitions to an agile testing workflow, friction can occur in trying to hold on to conventional testing approaches. Logging bugs, tracking metrics, elaborate test planning, and fine-detail test cases often don’t fit well in an agile context. Bridging this gap involves taking on a new mindset: testing must happen early and often. Instead of waiting for code-complete, testing is reshaped to occur continuously as each story solidifies. Testers can constantly validate newly-finished stories, and verify correct integration of all features and subsystems.

Be entirely honest. Can your team readily answer the following?

It’s vital that your team knows how many tests it runs—and how many tests pass or fail. Otherwise, there is a severe lack of visibility into the quality of your products. The World Quality Report estimates that testing and QA accounts for about 20 percent of a total IT/development budget. If you have little visibility into the effectiveness of your testing efforts, you could be wasting a tremendous amount of resources.

We’ve written much about shift-left testing here in the Functionize blog. The ultimate goals of an agile team are reliable, quality delivery of new features at frequent intervals.

Achieving these challenging goals requires the application of agile development principles to the practice of testing. This means that an agile team must embrace an entire-team approach that insists on quality from the very beginning of any sprint.

Testing is vital to the development of quality software deliverables. If your team hasn’t done much test automation, then you are missing out on an opportunity to bring stability to your deployments.

Agile test-specification techniques—such as those given in behavior-driven development (BDD) methodology—have been proven to dovetail nicely with agile stories. Applied correctly, test automation can be a highly efficient approach to verification. A comprehensive test automation platform like Functionize will automatically assess and validate a stream of frequent code changes as they come into the repository. Test automation can also be built into the other layers of the test pyramid, including unit tests, integration tests, cross-browser tests, interface tests, and UATs.

QA managers must become agile, and then lead their testers accordingly. By leveraging the right agile software testing tools, you can achieve a high degree of test automation. It is truly possible to become more effective at defect management and also achieve better collaboration among testers and developers.

When a team implements it well, test automation actually enables a team to become more agile. It’s also important that testers strive for agility together with the developers. Flexible software test automation tools can bring your team much closer to this goal. Yes, it is true that unit tests, exploratory tests, regression tests, load tests, and manual tests will remain essential. But, it’s important to realize that many of these tests are readily automatable.

A highly sensible way to adopt an agile software testing methodology is to implement a robust agile software testing tools such as those in the Functionize platform. To be effective, a testing solution must integrate well with the agile story management software in use by your developers. This will enable your testers to acquire and maintain the same functional knowledge that the developers possess, and conversely. A strong agile test management solution enables automatic test-case creation, execution, and maintenance. Functionize seamlessly integrates with your existing CI/CD process and significantly reduces time-to-market by minimizing the effort to manage your testing infrastructure.