What did it take you entirely too long to learn about software testing? Check out our article for 16 QA basics you wish you knew earlier. 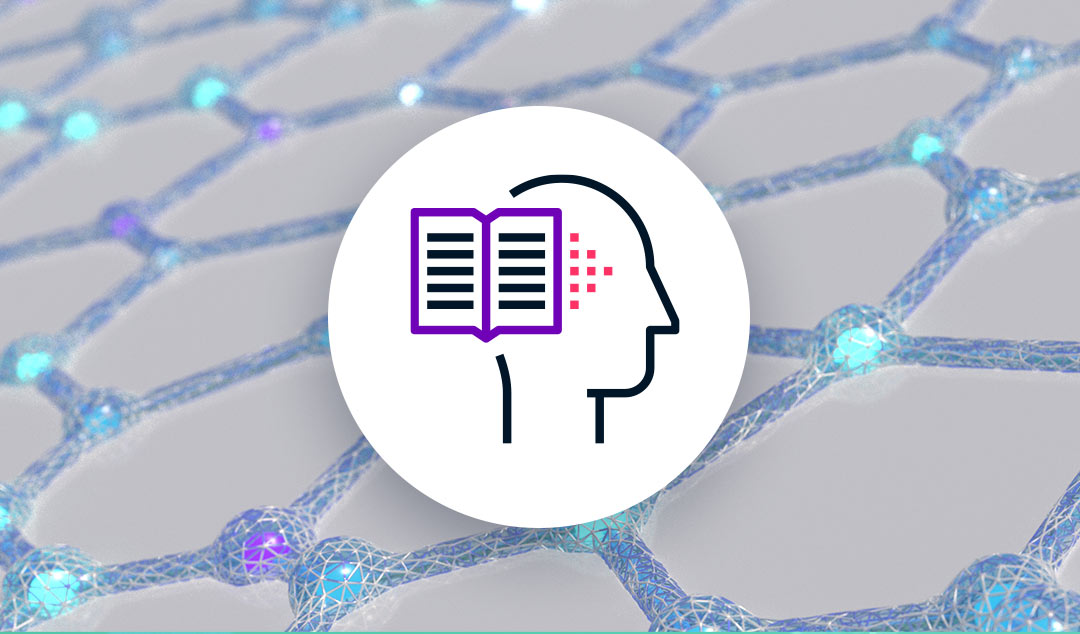 Experience is the best teacher, they say. Sometimes, you get a crash course.

“If I knew then what I knew now…” is a common refrain in any profession. But as we get experience, we learn which things really matter.

That’s certainly true for anyone who has tested software, or spent a week trying to figure out the source of a problem! Sometimes it helps to share our personal stories, and perhaps to speed up others learning curve. Because nobody wants a reason to buy a t-shirt that says, “Oh no! Not another learning experience!”

For me, personally: I had to learn to prioritize defects, and to recognize that not every bug requires urgent attention. That lesson came to me when I started working in QA at Lotus Development in the 1980s, back when Lotus 1-2-3 was the “killer app.” During my informal orientation, I was told about the bug-reporting process that came through the company’s phone tech support.

One example was a known bug in the spreadsheet’s @IF formulas. It absolutely crashed the PC if you had 25 nested items in the IF statement... something like that, anyway. But, if I recall correctly, you could have only 128 characters in a Lotus 1-2-3 cell, which means that only a teensy number of people could possibly encounter that bug. It was easy to work around the problem, because an @IF statement could almost always be broken up into separate formulae. The takeaway for Lotus developers: It wasn't worth the time for the company to fix that problem, when it could work on new features instead.

As an aside: Lotus paid a lot of attention to customer care – though not in a formal manner. After each phone call, the support person categorized the problem and its resolution. There was a whole class of support calls marked as DDT, for "Don't Do That." In other words, the user said, "When I do this, it does that." And the support person would respond, "Don't do that." Another call-resolution code was UBD. It stood for "user brain dead."

Anyhow, my “Aha!” isn’t necessarily representative. So I asked QA professionals: What did it take you entirely too long to learn about software testing?

Herewith, the top answers from around the web. Each “lesson” reflects an individual’s own experience and obviously may not match your own. However, several of these are sure to make you nod in agreement.

For more depth, you might enjoy a related recommended video: Sandi Metz discussing The Magic Tricks of Testing, such as “understand the difference between testing commands and testing queries.”

What would you add? Tweet us @functionize to share the things it took you too long to learn.