Should you or should you not automate tests? Find out everything about the test automation's best practices in our article! 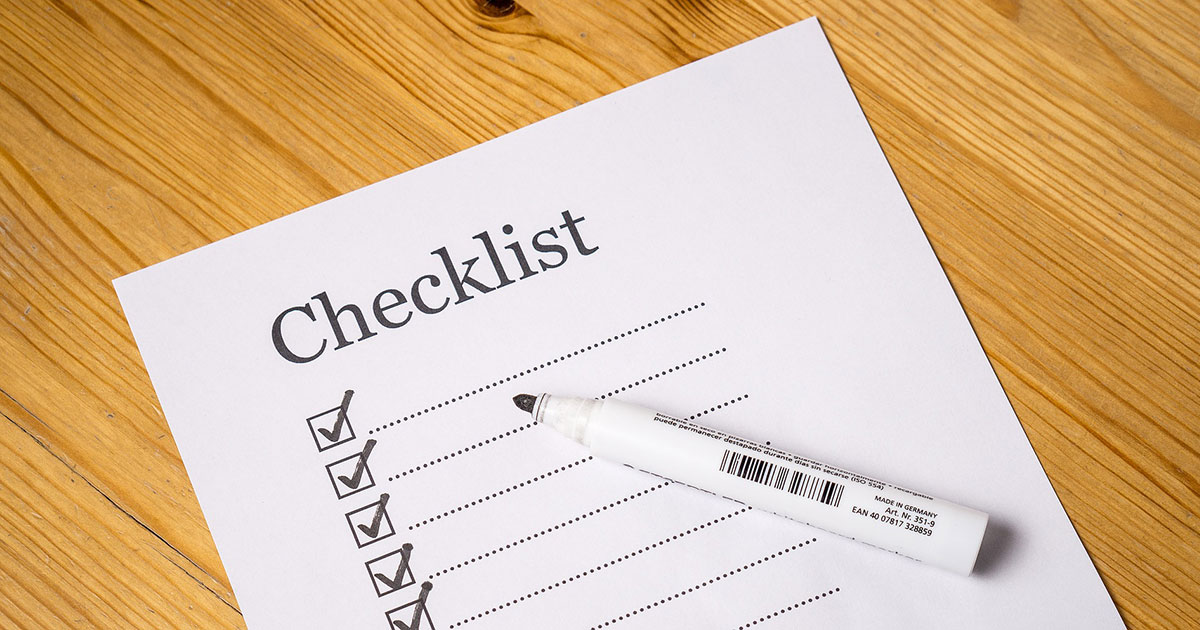 Test automation is an integral part of any software development project. Yet, research shows that  70 to 80 percent of software projects fail. This is often due to being late, over budget, lacking functionality or simply because it was never completed. What this tells us is that organizations are not implementing effective and efficient test automation strategies.

In this article, we’ll discuss the best practices for improving test automation so that your next software project is successful.

First and foremost, figure out which tests should be automated and which should not be automated. Sometimes it seems as if it’s a competition between manual tests and test automation, but it’s not and it’s best advised to avoid comparing the two. Both are crucial to the software development process.

2. Define what to automate and which approach to use

It’s impossible to automate everything, so decide what needs automating the most. Ways to do this include:

3. Plan and design tests before automating them

It’s always good practice to plan your automation strategy before automating tests. First, decide which process and test automation framework is best for your organization in order to meet predefined expectations. Second, design many testing scenarios to best identify issues that may occur – this set of data is needed for automation. Third, create a schedule and timeline for scripting and execution. Lastly, determine deliverables of automated testing.

4. Know the software you’re testing inside out

It should go without saying that it’s important to thoroughly know the software being tested for best test automation results. Know which programming language was used to build the application, which browsers are supported and any third-party controls.

5. Aim for quick feedback once test automation has started

One of the main purposes of implementing test automation is the quick feedback loop it provides the developers and QA and testing team. This allows the team to know if the software developed or a new feature is functional or not. Help improve the quality of your software by using and maximizing the feedback given.

Automated testing is beneficial for a vast array of reasons, and it’s a much-needed testing activity in the software development lifecycle. By using these best practices for test automation, you can ensure you get the most value from your testing process. Help your QA and testing team by removing unnecessary repetitive and time-consuming tasks. Implement test automation today to shorten the development lifecycle and start producing high-quality software.