The software market is highly competitive, so you need any edge you can get. QA productivity may be a blocker. We show you how AI improves it. 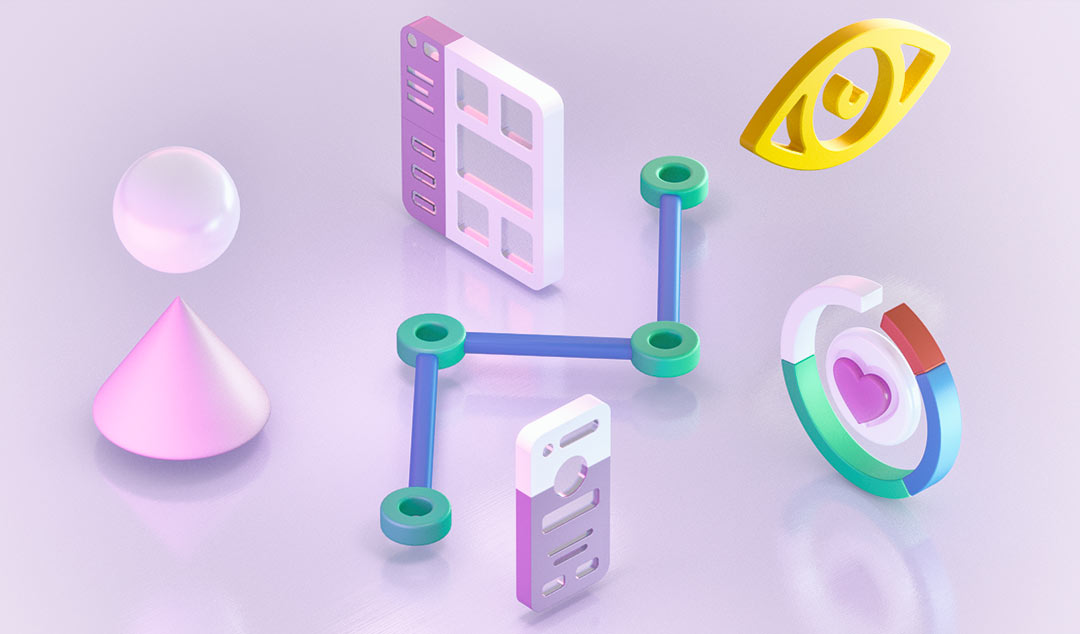 The software market today is more competitive than ever, and businesses need any edge they can get. Increasing software QA productivity through automated testing is a great place to start.

Today, any company can bring software to market with free tools, open-source software, and a growing international pool of developers. In fact, the barrier to market entry is almost non-existent. As a result, we see a market becoming saturated with new applications and software. So, how can you make your software stand out in such a competitive landscape?

The average time it takes to build custom software today is about four months. On the other hand, releasing custom software that works takes more like nine months. If it supposedly works in four months, why five more before it is fit for release? It turns out, almost all of the extra time goes into QA testing.

So, you shouldn’t ask “how can a company produce polished products faster than competitors?” Instead, ask“how can QA productivity be increased?” In search of an answer to that question, this article will explain the challenges faced by QA, what QA needs to get better, and where to find the right solutions.

Why Traditional QA Testing is Difficult

Ask any seasoned software engineer for fond memories of QA, and you will likely hear crickets. Quotes and grumbles about QA testing “back in the day” litter articles and interviews today. Traditional QA testing was a unique kind of nightmare. Many, many challenges contribute to the sum total of misery QA testing can cause. It is a pain all too many engineers remember, and has created a dire need for new tools.

To begin with, take a look at the number of tests QA requires. Tests that are extremely time-consuming to create, let alone run. Imagine writing the code for your software, and then turning around and writing an order of magnitude more code to test your software. Meanwhile, you have to debug the tests while debugging the code. Consequently, engineers find themselves “watching the watchmen.” Was the bug in the code, the test, or both?

Moreover, the more complex the software, the more test cases. One deceptively simple feature can generate 10s of test cases, which in turn can create 100s of lines of new code for each unique test case. The number of tests alone requires maintenance. Meanwhile, the product software must be maintained along with the tests. Consequently, some test engineers will find themselves as the code “custodian,” left to archive tests and untangle this intertwined mess of code.

As a result of traditional QA testing, the software team finds themselves owning and maintaining a massive amount of code. But certainly, it’s all smooth sailing once the tests are built, right? Build the tests, run the tests, and debug as needed. Needless to say, this isn’t the case.

To sum things up, software QA testing done wrong is not just inefficient, it’s downright painful.  A company loses productivity not just to time spent testing but also to a miserable QA team. As a result, one of the best ways to improve overall productivity is to improve software testing productivity. Turns out, there are tools available to today’s engineers to do just that, mostly.

The Problem with Testing Tools Today

During development, periodic testing allows developers to explore the software functions, look for bugs, and keep their eyes on the final product. The goal is to create the quality of the product. There is a certain freedom in this type of unit testing that feeds into the drive for test automation.

Comprehensive QA testing is another beast entirely. As discussed above, it’s dense, crushingly extensive, and exceptionally brittle. QA testing requires random “black box” inputs. QA testing also has to use every feature in every possible way. This testing has to ensure the quality of the entire product. It’s the difference between building a puzzle and checking an individual puzzle piece for goodness of fit and orientation.

Because of QA testing’s purpose and scope, it is very hard to automate in a way that boosts overall productivity. There are tools that exist, and they do help with curating test scripts. But these features alone aren’t enough. A worthwhile QA testing tool needs to:

Tools capable of the first two tasks are out there today, such as Selenium. However, tools that will truly boost software productivity have to do all four. Selenium and similar tools assist QA testing by maintaining a library of scripts and recording simple test cases. What they can’t assist with is automating the overall testing process and learning from the test results.

Which brings us to the heart of the matter: how do you automate QA testing?

The core problem with QA testing is this: how can you achieve a core set of test scripts that learn as they test and update themselves when needed? Or put another way, how can I create a self-healing test process? The answer is machine learning.

Combining the ability to learn with the ability to record tests is the key to increasing productivity. A testing tool needs to take the test scripts and evolve them with the application, not rewrite them each time the application changes. Testing produces a tremendous amount of data. If you’re storing the outputs, why not use them to teach the scripts? Instead of filing these data away for later analysis, actively use them to learn and update your tests.

Functionize does just this: combines machine learning and automated software testing to create a new kind of testing tool. Functionize products allow the tests to learn about the product as they execute. By giving the tests knowledge of the product, they can update themselves when they detect a change in the product’s code. Using machine learning means Functionize removes the need to create libraries of slightly different test scripts for every feature change. Functionize calls this dynamic healing – the tests update themselves and add a flag to show you what changed.

Functionize also offers Architect, a “smarter” test recorder that can do far more than just replay tests. Some software changes create ambiguous results or errors down-stream in execution. Functionize’s test recorder allows you not just to playback tests, but also carefully monitors the effects each step of the way. If there’s an error that can’t be self-healed, it identifies the most likely fixes and presents them to you. You can correct the problem on the fly, updating all future testing and keeping you from rebuilding your test scripts. This SmartFix approach is only possible because of our use of machine learning.

Functionize increases software testing productivity by bringing machine learning into the picture. Functionize uses ML to give you the right tool to automate software QA testing. These tools will increase productivity, and not just by making more effective testers, by making happier testers. For a free trial, visit https://www.functionize.com/free-trial  today.