Levels of Automation in Testing

One of the most famous machine-centered models is the Society of Automotive Engineers’ taxonomy for the levels of automation in self-driving vehicles. 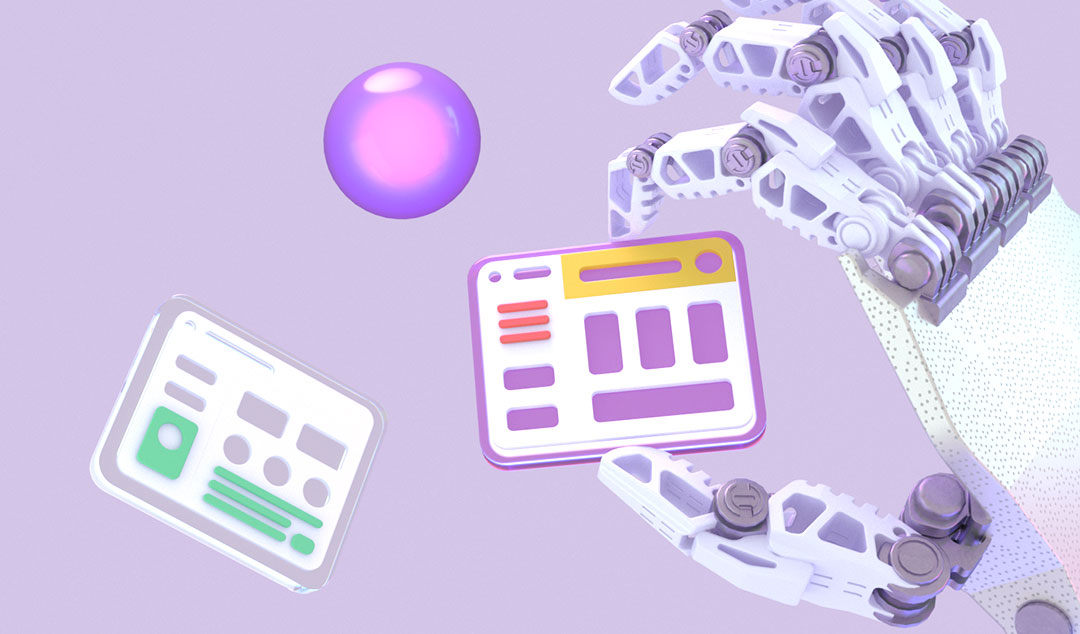 Automation, or the process of getting a machine or computer to perform its task(s) without human intervention, has revolutionized the manufacturing industry over the past 50 years. Automated processes control the manufacture of computer chips, pick and place machines assemble circuit boards with a precision no human can achieve, robots assemble cars so fast that some car plants can produce a new car every 2 minutes.

Over the past decade, automation has become more widespread. Robotic Process Automation is now routinely used by big business to improve the efficiency of routine and repetitive tasks. Test automation is big business, allowing testing to be done at scales that would simply not be possible without it.

In many cases this automation is driven purely mechanically, for instance, using a cleverly-designed sequence of movements to allow a robot to pick up a part, rotate it into place and fasten it. More recently some level of intelligence has been added. For instance, allowing pick and place machines to “see” the parts they are picking so they can rotate them and ensure they are positioned correctly. In this blog, we will look at the different levels of automation both in the wider industry and in test automation.

The Merriam-Webster dictionary defines automation as either “the technique of making an apparatus, a process, or a system operate automatically” or “automatically controlled operation of an apparatus, process, or system by mechanical or electronic devices that take the place of human labor.” At heart, these definitions capture the idea that automation is about getting a machine to take on the role of a human in order to take over a task. Usually, this is to make the task faster and more efficient, but in some cases, it may be because the task is hazardous (e.g. removing contaminated nuclear waste for processing) or because human labor is relatively more expensive.

In the test industry, automation is about getting computers to perform QA testing automatically. This can range from a dumb Selenium script that is testing the front end of a website, through to testing a web app across multiple browser types, and even up to systems that generate tests automatically using machine learning. Here, the primary aim is to increase the number and range of tests that are able to be performed. This isn’t about removing humans from testing completely, but it is about making sure as much of the repetitive testing as possible is being done automatically, especially regression testing.

In their 1999 paper A Model for Types and Levels of Human Interaction with Automation, Parasuraman, Sheridan, and Wickens identified the four major tasks that need to be completed in order to take any action. These are information acquisition or sensing; information analysis; decision and action selection; and action implementation. Endsley and Kaber present a model based on whether a human or computer performs these 4 tasks.

Similarly, in his 1980 paper, Computer Control and Human Alienation, Sheridan looked at the 10 stages of automation when it comes to decision making:

What all these models have in common is the idea that the process of automation involves making and acting on decisions.

A model for automation in testing

In a 2017 blog, Gil Tayar, a senior architect at Applitools, looked at how to apply the SAE model for self-driving vehicles to test automation. He kept the same names for the stages of automation.

Applying this model to Functionize

Let’s look at how Functionize’s autonomous tools fit into this new model.

So according to this model, Functionize is already close to achieving full automation. However, this model is a bit narrow and fails to consider some elements of testing automation. For instance, test automation isn’t just about writing and maintaining the tests. It is also about how the tests are run and how the results are analyzed. Hence, we are not resting on our laurels just yet! One example where we’re pushing the bounds even further is our autonomous template recognition that is able to create tests that work without a DOM or browser. Another is with our scenario testing where a bot visits a URL and uses a predefined scenario (for instance, purchase an item and pay for it) in order to generate test cases to run on that site.

There are numerous models for classifying levels of automation. In this blog, we looked at just a small selection of these. As we saw, these models can either look at automation from the human viewpoint or from the machine viewpoint. One of the most widely-cited models is the SAE taxonomy for self-driving vehicles. We saw how our friends at Applitools have adapted this model for test automation. According to their model, Functionize is already very close to reaching full automation. However, we feel that there are still improvements to be made, and our engineers are constantly striving to improve our software and advance the state of the art test automation!