Clearly, it is evident that before an application is deployed, it must be tested on all four levels of software testing. Learn more about these 4 levels. 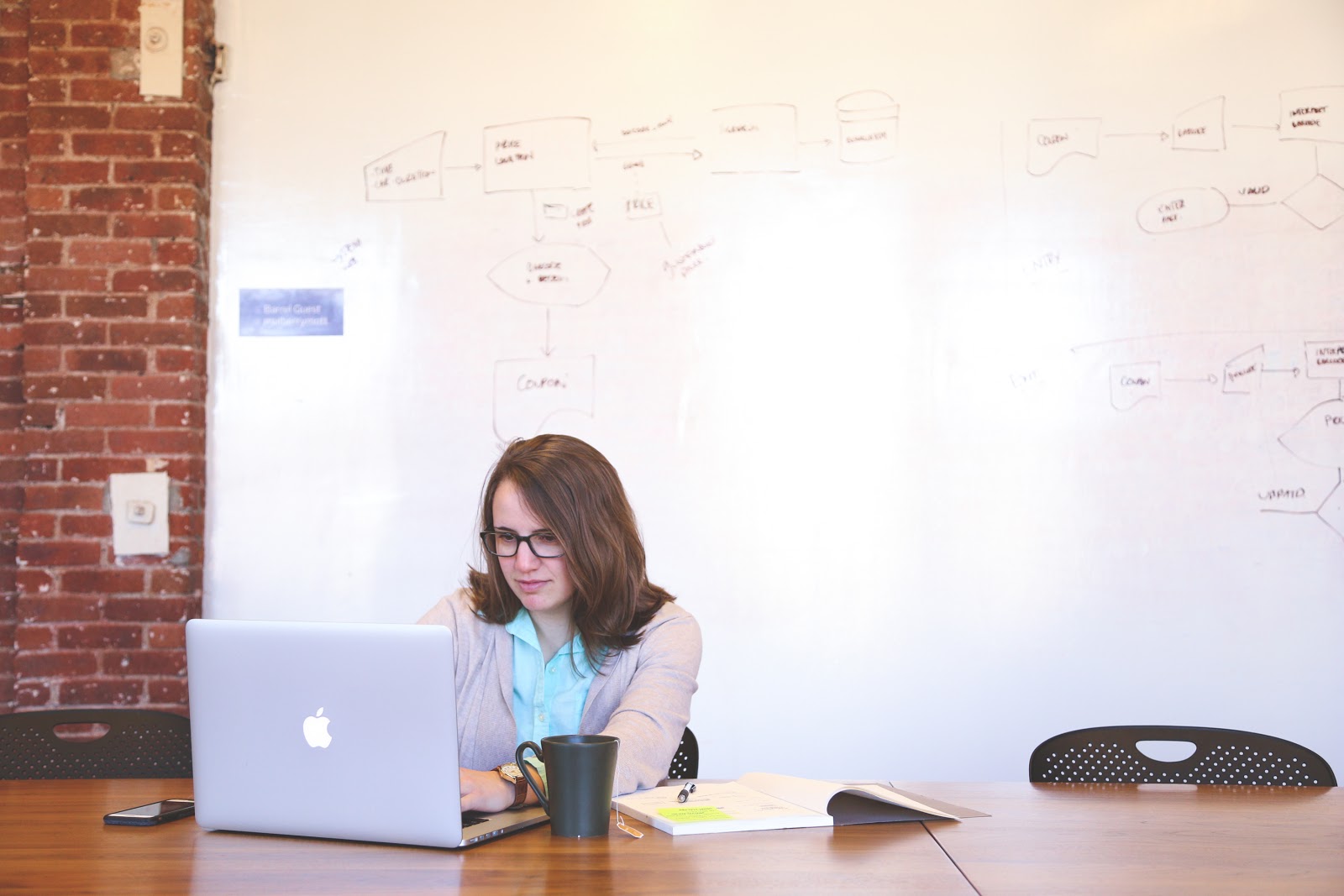 The other day I ordered a set of seven bento lunch boxes from Amazon in my quest to being a healthier individual. I bought all the food needed to prepare for my week ahead and was excited to start planning my meals. Now, imagine my surprise when my “bento” lunch boxes arrived and, instead, were actually small plastic containers that couldn’t hold more than four grapes. What am I supposed to do with that? It was a total disappointment. Thus, I sent the package back for a refund and didn’t even try to order the boxes a second time. I just walked away from the purchase entirely.

For a moment, let’s pretend that I am a client, Amazon is a testing engineer and the bento lunch boxes are a software application. At some point in the process of sending me my intended product, a stage of software testing was missed. Quality went out the window and what I, as the client, expected and required was not met. This is a big no-no and a sure way to lose a client and/or user.

Ensuring an application performs to a client’s expectations involves a thorough software testing cycle before rollout. Not after rollout and not a week before rollout, but months leading up to rollout. This is important! If rigorous software testing is not executed, then there is the potential to lose that client, and, as a result, future revenue.

To guarantee the client receives their “bento box,” quality control must be administered. Make certain you include each level of software testing in the lifecycle of the application.

Unit Testing: This is the first level of testing and is also used each time a piece of code is changed. During this stage of testing, developers test individual functions and areas – a.k.a. units – of code. Developers test that each time an input is given, the expected output is performed.

Integration Testing: This second level of testing involves tests performed on a combination of all the units within the application to ensure they function correctly, allowing the tester to see if the units are running together efficiently.

System Testing: Though this is the third level in software testing, it is the first level in testing the application as a whole. This form of testing is generally done by a group of testers who have had no prior role in the development of the application. The testers determine if the application meets the client’s requirements and standards by testing the functional, non-functional and business needs in an environment similar to where the application will be deployed.

Acceptance Testing: This is the final level of testing and is performed by the client to validate whether the application supports their everyday business functions, is able to overcome any complications and is ready for rollout. Since this round of testing helps increase user experience, it’s safe to say that it is arguably one of the most crucial tests before release.

Clearly, it is evident that before an application is deployed, it must be tested on all four levels thoroughly to ensure the quality of the product meets the client’s expectations, requirements and Quality Standards. As stated previously, it is important that enough time is given to make the changes necessary, so that you have an application that functions properly and leaves your clients happy at the end of the day.