Preparation is the key to success when load testing before the launch of a website. It’s never too early to begin. Learn more about preparation of load testing. 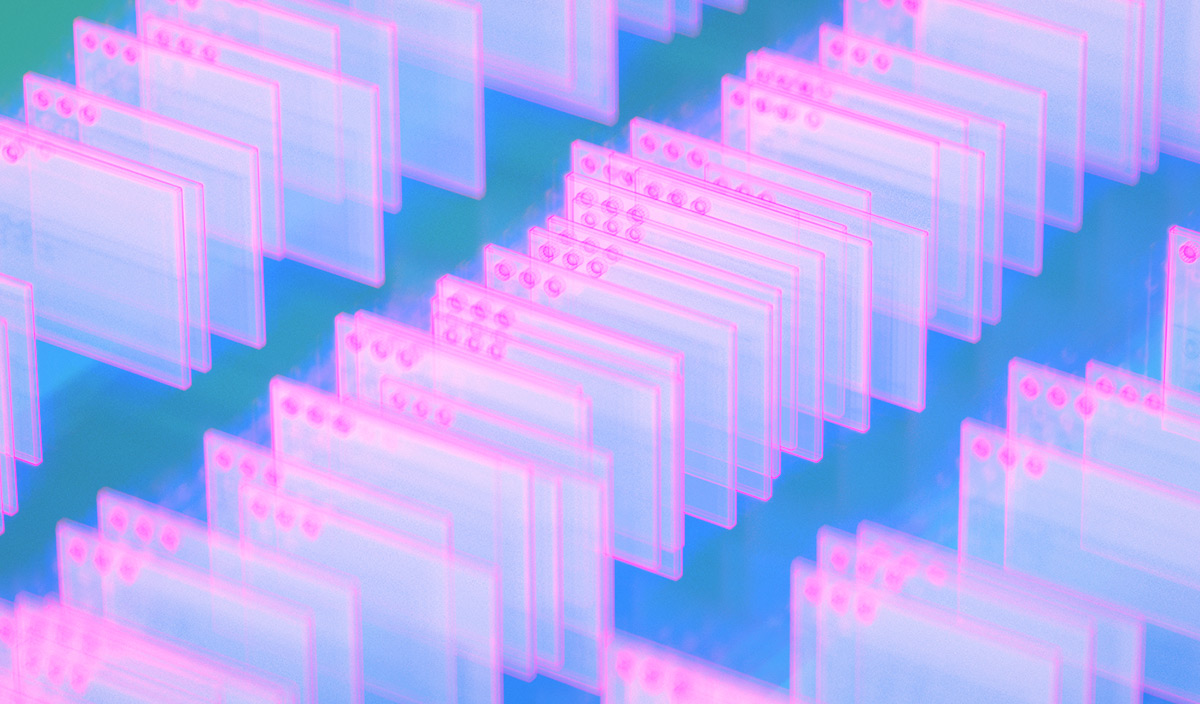 Remember the debacle that was HealthCare.gov when it launched? Who could forget? More than a million people hurried onto the website to sign up for health insurance and, instead, were met with slow load times and crash after crash.

How did this happen, you ask? Unfortunately, this particular incident was the result of federal officials waiting a mere week before allowing any testing of the website to take place. Don’t let this happen to you. Unless you want your website launch to end up like HealthCare.gov in 2013, it’s time to make load testing a priority.

It’s true when they say that a tester’s job is never done. Load testing is just another test that needs to be conducted in the ongoing testing cycle. When properly prepared and given plenty of time before launch, a load test can generally find all that it should. Load testing not only helps define the limits of your system, but also the capacity of it when under a certain level of stress.

Load testing involves simulating not just a few concurrent users, but hundreds of thousands. In doing so, testers can pinpoint bottlenecks in the website’s performance and adjust accordingly – avoiding a public relations headache. After all, any website failure only paints your business or product in a poor light.

When preparing for a load test, take the time to come together as a team and consider these points:

Know what to focus on. Don’t just decide one day that it’s time to run a load test. Take the time to plan what areas are of most importance. If you have a long, drawn-out testing cycle, then load test as much as possible. If you don’t, however, then test the features that are most essential.

Ask yourself, “How should my website perform under a high demand?” Identify what outcomes you want with regard to response time, error rate, and maximum number of users, processed data and transaction volume. The objective, overall, is to determine if your website and server can handle large workloads and peak traffic levels.

Aim for realistic testing. In the case of HealthCare.gov, officials tested just a few hundred concurrent users. This wasn’t even close to the actual number of users! If you load test for the amount of users you actually expect to visit your site, plus more, then you can help avoid a false positive. Moreover, leverage data to better understand conversions paths, average visit duration, most visited pages and average page view.

To sum it up, preparation is the key to success when load testing before the launch of a website. It’s never too early to begin. Start with a small number of concurrent users and slowly increase the number until you hit the maximum load needed to reveal bottlenecks in performance. While doing so, remember to focus on what’s most important for your website and create realistic tests with many testing scenarios.

You're sold on load testing. But for what "unreasonable" load should you test?
How you should be Load Testing | Why Real User Sessions are Necessary
The Difference Between Load Testing & Stress Testing