There's a huge difference between load and stress testing. But they both evaluate the overall performance of a server or web applications. 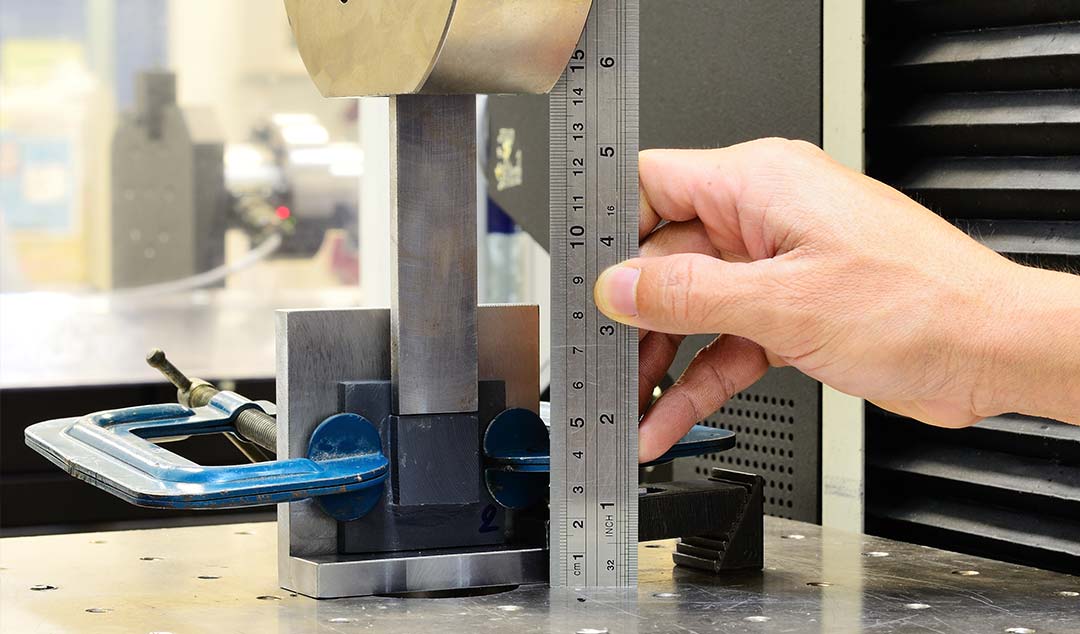 There is no denying just how popular mobile apps have become in the last decade. The audience that regularly consumes mobile media like apps is nearly two times as large as desktop users.

For most tech entrepreneurs and small business owners, having a mobile app is something they view as a priority. Regardless of what your app is designed to do, making sure it is reliable and functional is important.

The only way to ensure an app performs at the highest levels is by thoroughly testing it before launch. Most app developers run a series of both stress and load tests on their programs. The information garnered from these tests allow a business owner to optimize their program before putting it into the hands of their audience.

Read below to find out more helpful information on stress testing and load testing and why they are so important.

A Low Down on Load Testing

In essence, load testing is used to measure the way a system responds to a variety of conditions. Most developers are passionate about making sure their program can perform even when lots of users are signed on. Usually, the main parameter you will need to focus on when load testing an app is response time.

By looking at the response time of your app, you can easily surmise how many users your app’s server can handle. Failing to get this vital information can lead to your app crashing. If your app is constantly crashing, it is only a matter of time before you lose users. In order to keep an app popular, you will have to keep it functional, which is why load testing is so important.

What You Need to Know About Stress Testing

If you are attempting to observe how stable your app or the servers a program is hosted on are, then you will need to perform a stress test. When performing a stress test, you will be able to identify the breaking points of the system you have in place. A stress test basically increases the environment an app operates in to the maximum level.

While an app may perform fine under normal conditions, it can fold and crash if a bit of stress is put on it. Rather than waiting until disaster strikes to know about an app’s vulnerability, you can identify these issues ahead of time. Once you have the results from the stress test, you can fix the issues detected with ease. While these tests will require a lot of time and effort, it will be worth it considering the useful information you can find out.

These Testing Methods Can Be Interchangeable

Did you realize that stress testing and load testing can be used interchangeably to evaluate the overall performance of a server or app? While you can interchange these testing methods, they are different. Stress testing is basically a superset of load testing.

The overall purpose of stress or load testing an app can change based on the situation. If you are unsure about what type of testing needs to be used on your app, consult with a more experienced developer. Not only can these professionals offer guidance regarding the type of testing to use, they can actually do the work involved in setting them up.

With this type of professional help, you will be able to avoid making mistakes throughout the app testing process. Once you have run the test and optimized your app, be sure to use https://www.appoptics.com/application-performance-monitoring to ensure your program is performing at the highest levels. This program will allow you to pinpoint and address app performance issues quickly and efficiently.

Tips on Choosing the Right Test For Your App

In the world of app development, the testing of various components is quite commonplace. Often times, the life cycle of an app will involve a number of small load tests. This is done up until the app is launched to ensure it is running at peak efficiency. By performing a number of load tests, you can rest assured that your app is more reliable when it is released.

In most cases, stress testing is something e-commerce companies will perform before launching a new site or app. With the results from a stress test, you can figure out how well your mobile app performs under a number of rigorous conditions. The only way to figure out what type of testing to use for your app is by consulting with professionals.

In reality, performing both a stress and load test on your app is a good idea. The information that you get from these tests will help you see where changes need to be made.

If a load test shows you that your servers just aren’t powerful enough to handle a large amount of traffic, you need to increase your bandwidth. Utilizing the power of cloud-based servers will allow you to scale your app either up or down with ease. Not only are cloud-based servers easier to maintain, they will cost you far less than investing in a traditional server system.

Functionize takes a more intelligent approach to load testing. Unlike other tools like JMeter, executing a load test in Functionize requires zero scripting. Our load test solution takes your existing Functionize tests and runs these in parallel from hundreds or thousands of VMs hosted in Google Cloud locations globally. Functionize tests are designed to interact with your site in the same way a real user would. Therefore, they accurately simulate real users accessing the site. Our tests take into account things like the time it takes a user to complete a form, the time taken for images to load and the unpredictable delays in server responses. In other words, all the things that affect how real users interact with the system.

The Overall Benefits of These Tests

If you are like most app developers, the main concern you have regarding load and stress testing is the benefits they can produce. The last thing any app developer or tech entrepreneur wants is to release an app that is unstable and filled with glitches. Instead of tarnishing the reputation of your company with a bad app, you need to do all you can to test your program before releasing.

While being first to market is valuable, it will mean nothing if the app you provide the general public doesn’t work. Instead of dealing with the uphill battle this will create, you need to devote lots of time and energy to adequately testing your app. Even if you have to push back the launch of your app to fix issues discovered during a stress or load test, it will be worth it.

Once you have fixed all of the problems your app has, be sure to continuously monitor its performance. This type of monitoring will only benefit your company and your users.

“Wendy Dessler is a super-connector who helps businesses find their audience online through outreach, partnerships, and networking. She frequently writes about the latest advancements in digital marketing and focuses her efforts on developing customized blogger outreach plans depending on the industry and competition.”

You're sold on load testing. But for what "unreasonable" load should you test?
How you should be Load Testing | Why Real User Sessions are Necessary
Load Testing: Long Preparation Time Required for Success