What are the major challenges that a manual testing team will face if they transition into automated testing for the first time?

We asked experts about the challenges of manual testing to automated testing. Read on to learn what you’re up against with this transition. 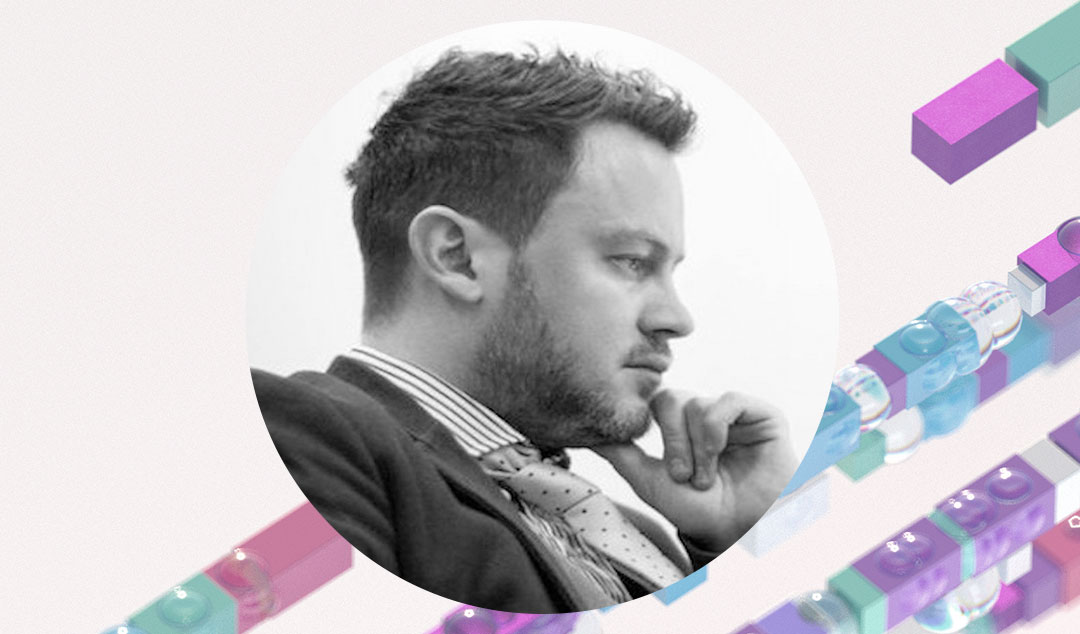 We crowdsourced this question to leaders in the software testing industry.  Read on to learn what you’re up against with this transition.

For automated testing, the QA engineer will require some kind of basic technical, programming coding skills. If he is a beginner or testing manually for years, he might not have these skills. This is one of the challenges the company can face as shifting to automating testing will require training the QA engineers from the start and that can take time and effort.

Trying to identify what to automate

You cannot 100% automate the application. There are many functional and UI testing combinations that cannot be covered by automated testing. It becomes a big challenge to figure out which part of the application should be automated and which should not.

Maintenance of automating tests is difficult as every time the application changes, the tests need to be updated. If you are starting and there are not automated tests yet, then there is no problem, but if you have an existing automated test suite, chances are these tests will break when new requirements are added to the application.

The three major challenges to look into

This is speaking from the experience of building an Automated Testing practice for a major online retailer that we carried out 2 years ago. We had to build the Automated Technical Testing team from scratch. We actually brought in a whole new team that specialized in Automated Testing rather than retrain Manual Testers into Automation.

If you already have a Manual team that is very good at what they do, and you want to transition into Automated Testing, you would spend quite a long time retraining your team, so that’s one major challenge. If your team doesn’t currently have the skills, you would have to bring on Automated Testers and supplement them into the team.

Alternatively, a lot of companies in our case have asked us to build them an Automated Testing team comprising a squad which was around 6 technical Testers; 4 contractors, and 2 perm roles. The strategy was to bring in contractors who could hit the ground running and two permanent people who would be shadowing the contractors. Over the 12-months Thompson Alexander was onsite, we then replaced one contractor each quarter with a perm hire. By the end of the year, our plan was to have a fully ingrained technical testing team comprising 6 Automated Testers that automated across all of the platforms.

The second challenge in transitioning to Automated Testing, which is very common, is a mindset. Even if your team has the technical skills to transition into Automation, the mindset around Automation is often a difficult thing. If you have an exceptional Manual exploratory break and fix type approach that comes up with innovative ways of finding where, when, why, how, and who and then move into Automated testing, I think the mindset has to be are we going to follow priorities, or are we going to follow an exploratory style of automated testing. The biggest challenge in my mind would be that if your manual testers don’t particularly like automating, then moving into Automated testing as a team might be quite difficult.

The third challenge is that companies that are tight on budgets or don’t currently have any automated testers, often get the developers to do some of that automation framework building and testing. Transitioning a manual team into this means a manual team suddenly has to work with the developers on a code level. Often, they won’t have the technical ability to utilize code language to develop the framework. A common problem if a Developer is doing the Automation Testing, is the Developer is often marking their own work. They are simply writing tests on how they would test their own code. Testing teams are built to quality assure all of the Developer’s code and applications etc.

The most prominent challenge that teams face when switching to automated testing is collaboration. Developers, analysts, and managers need to be on the same page when it comes to automating processes. Since most of the work will be happening on its own, the process and outcome must be completely understood by each team in order to make the best use of the testing.

Choosing and getting to know the right tools is also equally important since that determines how well the automation goes. One wrong tool and the entire investment can go to waste. Testers and developers need to on the same page when making such decisions, especially if the testers are new and not fully equipped with company and product knowledge.