Myth or fact: API Testing is Easier than UI Testing

Testers like to argue about which is easier, API testing vs. UI testing. Here we separate fact from fiction. 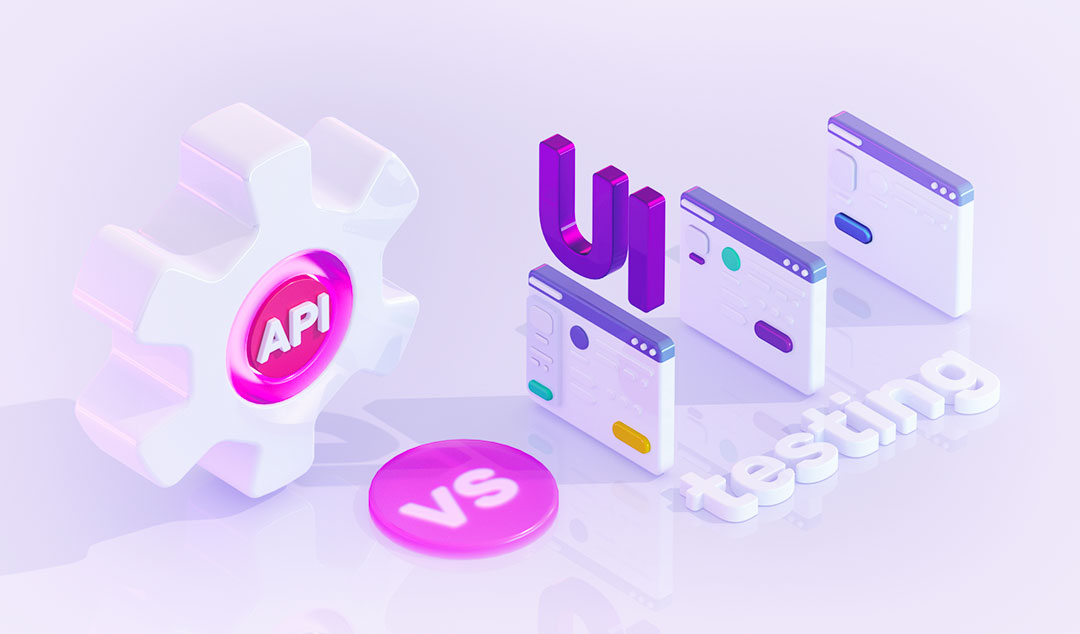 Testers enjoy a good bit of rivalry like professionals in any field. One of the classic debates revolves around which is easier, API testing or UI testing. Die-hard UI testers will always tell you that API testing is easier. But are they right? Here we separate fact from fiction.

What is API testing?

Before we can address the question of which is harder, we need to define API testing. The problem is, the phrase covers several distinct concepts. Which one you mean often depends on your role in the company.

Why is it viewed as easy?

On the face of it, API testing is pretty straightforward. Hopefully, you have a well-defined API with good documentation. That means that you know each call and its associated responses. So, testing is simply a matter of verifying that you get the expected response for every call. All you have to do is send a sequence of calls to the API and check the responses. How hard can that be?!

Why is UI testing usually so hard?

In UI testing, life can be much more complicated. After all, you need to start by defining complete test cases. You can’t simply test the function you want. Instead, you have to start by navigating to the correct part of the UI and putting the system in the right state. This means you need a complete UI before you can start the testing. Moreover, the scale of modern UIs makes test automation a must-have. The thing is automated UI testing itself is a hard problem. Tests are slow to create, they are hard to analyze, and they break every time your UI changes.

Why might API testing be harder than you think?

The reality is, API testing is probably harder than you think. It needs to go much further than just checking each response. Other key aspects include security testing, validating error conditions, and testing how it copes with malformed calls. All of these need careful thought and planning. Full API testing also needs to be done with pseudo-realistic data. Without that, you can’t test how well it copes with unusual data. For instance, how can you test whether your user management API deals well with names that have accents?

Testing is a continuum, not a discrete series of steps

How does Functionize make UI and API testing easier?

Here at Functionize, our goal is to use AI to make functional testing easier for everyone. You can create tests using NLP. That means you can define tests before your UI is complete and run them as soon as it is ready. Moreover, our tests are designed to be virtually maintenance-free. We use machine learning to create a complete model of your application. This means we understand what your test is trying to achieve. If your UI changes, our tests simply self-heal. The upshot is, we make UI testing as easy as API testing. But we also have some love left for end-to-end testing. Our latest release includes Extensions. These reusable code snippets are designed to make it easy to test end to end scenarios with your Functionize tests. You can call external APIs to trigger processes in other applications or to bring in data from another tool. To see Extensions in action, sign up for a free trial now.

What is the final truth?

Years ago, when I first began my testing career, I frequently found myself working side-by-side with the team developing and testing the API. I learned to use the API to track down UI bugs and they were able to create additional API calls just to simplify my life as a tester. So, I learned to respect the work they were doing. In reality, API testing is just another part of the testing continuum. Rather than asking which is easier, you should be asking, how can UI testing and API testing go hand-in-hand?