Rediscovering the true purpose of QA

Test engineers focus so much time on test scripts that they often lose sight of the main goal of quality. In this blog, we explore why this is the case. 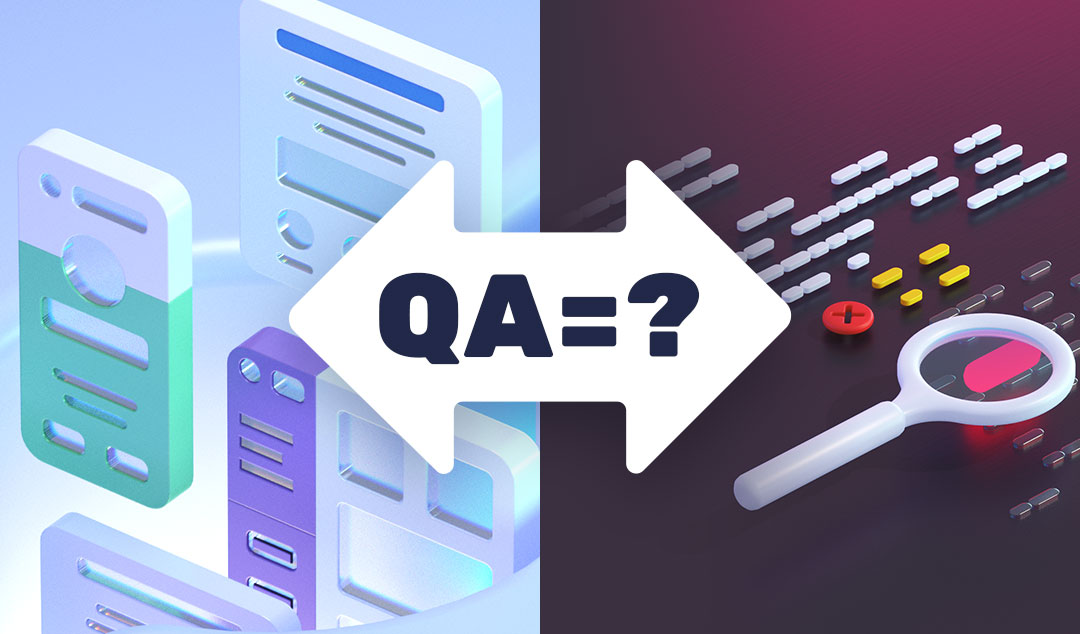 Quality assurance is about ensuring that every piece of software you release is reliable, error-free, and fit for purpose. At least, that’s what it used to be about. Increasingly, we see QA teams and test engineers focusing the majority of their entire time on creating and maintaining tests. While this may seem OK, it means they are often losing sight of their main goal. Suddenly, getting the test script to work becomes more important than ensuring the quality of the software. In this blog, we explore why this is the case and show how smart testing platforms like Functionize redress the QA balance.

The evolution of testing

Testing used to be simple. You employed a team of QA testers and they manually worked through test plans to check your software was bug-free. However, testing has evolved a lot since those days.

Manual testing was and is a key part of any testing strategy. It involves a QA tester working through a test plan step by step. At each step, she compares the result with the expected one. If they differ, then the test fails. Manual testing is also used for tracking down newly-reported bugs or for developing tests for new features (sometimes called progression testing).

Manual testing has some advantages, such as the fact a human can apply her experience to make sure she doesn’t do the wrong thing. However, repeating the same test multiple times is time-consuming, boring, and it’s easy to make mistakes.

The motivation for test automation

Selenium was the first general-purpose test automation framework to become popular. Selenium uses a Web Driver to interact with your application’s UI. You tell the system what to do by writing a test script. Each test step asks the Web Driver to select a given element in the UI and interact with it. Then it checks whether the outcome is as expected. Selenium-based test scripts were intended to speed up and simplify testing, but they have a fatal flaw—test maintenance.

The drawbacks of test scripting

Test scripting has been the mainstay of test automation for almost two decades. So much so that many people believe the two terms are synonymous. But the reality is test scripting has become obsolete without people even realizing. Here’s just a few of the reasons why:

What is test debt?

The impact on QA teams

Test debt has a huge impact on QA teams. They go from creating and executing new tests to just playing catch-up as they try to keep up with the pace of new features. In the end, this can overwhelm even the best teams.

Test debt leads to a real loss of focus. Your test engineers start to concentrate on fixing broken tests, rather than developing new ones. QA should be about testing and improving your application. But instead, it becomes all about maintaining your tests and trying not to sink under the burden.

Test maintenance is almost by definition wasted time. In the ideal world, you wouldn’t ever need test maintenance because tests shouldn’t break just because your UI changed. Imagine if you faced a situation where every change by one of your developers completely broke every other part of the application. You’d try to fix that situation pretty quickly right? However, test engineers have been programmed to view test maintenance as a necessary evil.

Test debt is a manifestation of what we call the test paradox. This paradox reflects the fact that the more tests you try to automate, the less time you have available to automate more tests. Often, QA managers believe the solution is to throw more resources at the problem. But the worst part of this paradox is that the more resources you throw at it, the worse the problem becomes. So, you need to work smarter, not harder.

Functionize offers you a smart solution to the test paradox. Our AI-based test automation platform slashes the need for test maintenance. It also solves most of the other issues that affect test scripting.

Test debt and the test paradox have seen QA teams lose sight of their main purpose. As we have seen, they start to focus more on building and fixing tests than checking your product. Fortunately, Functionize’s AI-powered platform completely removes your test debt. If you wan to wave goodbye to the test paradox, sign up for a demo today. 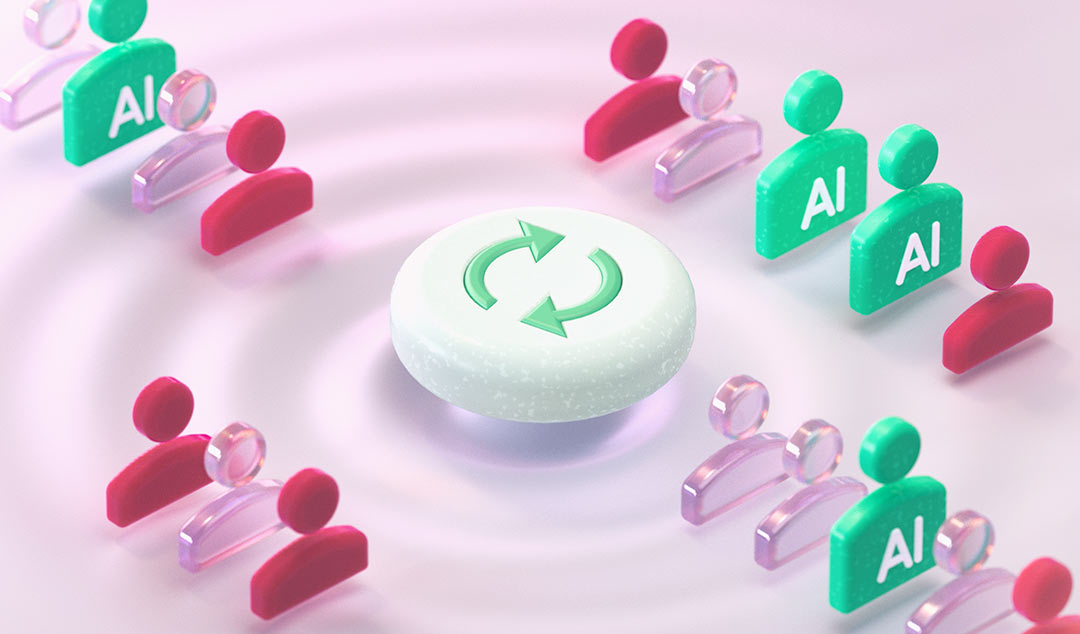 Can automation fill the void left by labor shortages? 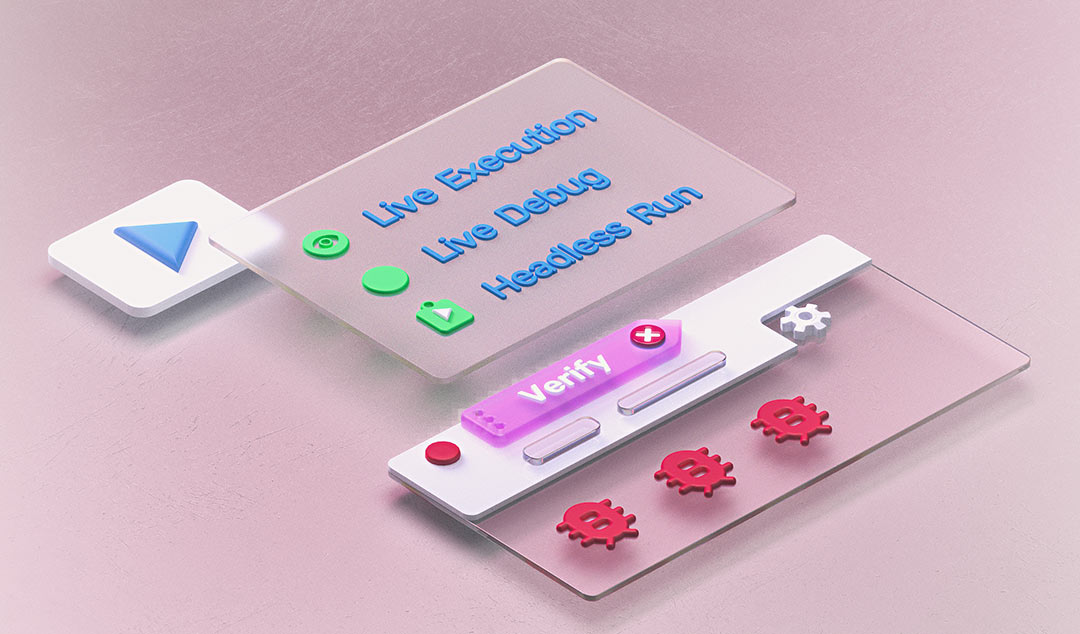