The software testing trends Functionize has noticed so far. Since the industry is rapidly changing, make sure you got your finger on the pulse! 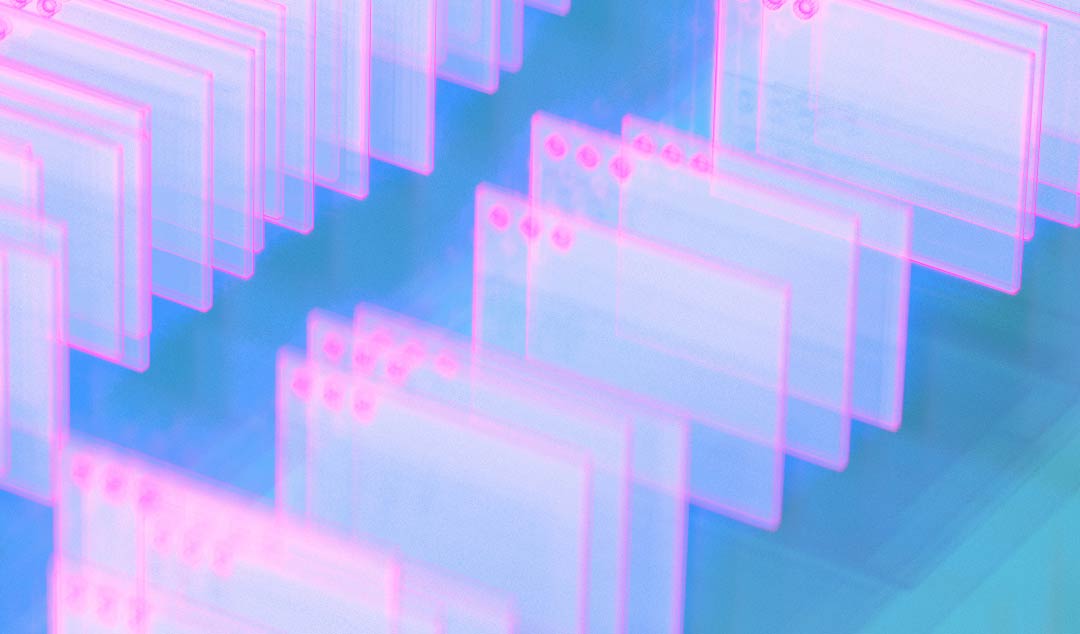 The software testing industry is ever changing, which is why it’s crucial to keep one’s finger on the pulse. With half of 2016 already behind us, we thought it pertinent to stay up-to-date with the current software testing trends and share our discovery with the community.

These are the four trends that we’ve seen in 2016 so far and the ones you should know about in order to maintain an adaptive strategy.

With the plethora of mobile devices on the market and more stringent acceptance processes for apps, mobile app testing is necessary in a big way. Now, more than ever, mobile app testing should be conducted thoroughly before the release of an app. Waiting for customer feedback to fix issues no longer works. Customers expect the best when it comes to functionality, security, usability, performance and more. Anything less and they are quick to ridicule. Considering Gartner’s prediction that by 2017, more than 268 billion downloads of mobile apps will generate revenue of more than $77 billion, mobile app testing is something to take seriously.

The increase of mobile apps, software products and cloud-based services means security testing is paramount to the success of your organization. Moreover, with the rise of IoT, security breaches are becoming even more serious. Failure to properly test the security of your software could lead to disastrous consequences. In fact, between the upsurge of ransomware and mega data breaches (i.e. LinkedIn, Tumblr, Myspace), it’s no surprise that 80 percent of QA and testing executives in the World Quality Report stated security as their top concern. Security is a real and live issue that needs to be dealt with correctly.

Though the use of test automation has accelerated in recent years, the use of automation with continuous integration is starting to play a bigger role in the software development life cycle. Automation is an effective tool for QA and testing teams when used according to what works best for their organization. Overall, adding automation into the continuous integration process helps streamline the build, test and release cycle.

What we see from some organizations we meet with is the use of more than one vendor for their testing needs. We’ll often hear that because of these various aspects of their testing and QA program are disjointed, as the quality of service and products vary. Additionally, when spending power is spread across multiple vendors instead of consolidated into a single account, an organization may not receive the attention that it deserves. Consolidating vendors, ultimately, means one support desk, one familiar interface, reduced training requirements, and a savings on cost and time.