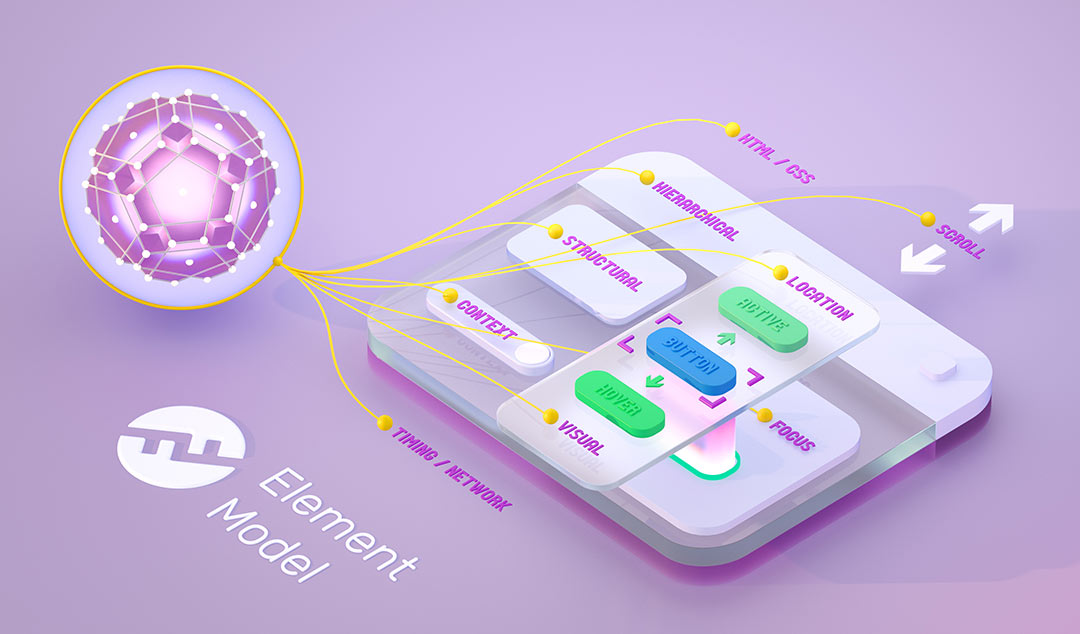 Software testing, also known as application testing, has a somewhat ambiguous definition and is a broad process composed of several interlinked types of software testing. Its primary objective is to measure software health and completeness in regard to core requirements. This is achieved by detecting differences between the given input and expected output. Essentially, think of it as a verification and validation process.

This process ensures the final product satisfies the conditions established at the beginning of the development phase. Simply put, validation is used to make sure it behaves the way it’s supposed to.

At the end of the development phase, the validation process is used to confirm the final product is built in accordance with specific requirements

According to Techopedia, these tests, among many other processes, include:

In order to explore the different types of software testing, we must first establish that there are two main practices – manual and automated testing. Manual software testing, or exploratory testing, is, as you may have guessed, done in person through direct interaction with the software and application program interface (API), utilizing all the necessary tools. This tends to be costly simply because if the amount of time it takes. It can also be prone to human error due to the fact that it runs the risk of typos and/or omitted steps within the script(s).

Automated tests, however, are written in advance and performed by a machine which executes test scripts. These can vary drastically in regard to complexity, but overall, the quality of your automated tests depends on how well the software testing scripts have been written.

Automated software testing is a time-saving and reliable way to scale your Quality Analysis (QA) processes and is a key component of continuous delivery and continuous integration. But manual testing still offers value, as you will see throughout this article.

When it comes to the many types of software testing, there are so many different tests that can be performed from a quality assurance and functionality standpoint. The software must pass each of these tests in order to be deemed fit for deployment. Although it doesn’t cover every test and the intricacies involved within each, below is a list of types of software testing and what they strive to achieve:

Unit tests are usually done at a low level, close to the source of your application, these types of software tests examine individual methods and functions of the classes, components or modules used by the software. Usually performed by a programmer, it ensures the unit they have implemented is producing expected output based on any given input. Generally inexpensive to automate, they can be run quickly and consistently by a continuous integration server.

In this test, the interaction between software and hardware is testes if the components of each have any relation. This verifies that different modules or services that your application uses are working well together. These types of tests are more expensive due to the fact that they require multiple parts of the application to be up and running. Integration tests can also be difficult to automate.

These specifically verify the output of an action without checking the intermediate states of the system while performing said actions – Functional testing focuses on the business requirements of an application.

Note: There is, oftentimes, confusion between functional and integration testing because they both require multiple parts of an application to be running in order to interact with each other. The main difference is that integration tests simply assure the user can query the database while functional tests would expect to get a specific value from the database, as defined by the product requirements.

End-to-end testing validates that various user workflows perform as expected as it imitates user behavior with the software in a complete application environment. This can be both simple, from opening a webpage or logging in, to very complex, like verifying email notifications, online payments, etc.

These tests are, needless to say, very useful. However, they can be expensive and hard to maintain when they are automated. We recommend having a few end-to-end tests and relying more on lower-level (unit and integration) types of testing to have the ability to quickly and easily identify negative/breaking changes.

Often done by the client, acceptance testing ensures that the delivered product meets specific requirements and performs the way the client expects. These can also be automated to replicate user behaviors, but they do require the entire application to be running as they measure the performance of the system and reject changes if certain goals are not attained.

Used to examine system behaviors when it is under significant load, this type of software testing has various forms used to understand the reliability, stability, and availability of the platform. These tests are non-functional, which means they can simply observe response times when a high number of requests are executed or explore how the system performs with a significant amount of data.

This type of software testing is basic but for good reason. It is meant to be quick and easy to execute in order to check the functionality of the application. The goal is to assure that the major features of the system are performing as expected.

Smoke tests are useful in deciding whether or not more expensive tests can be administered right after a new build or after deployment to verify the application is operating properly in the new environment.

After it’s all said and done, the question is, “Is manual software testing still worth it?” The short answer is yes, and it should be focused on exploratory testing. As additional features, bug fixes, improvements, etc. are added to the code, more tests will be needed to make sure everything is performing properly. As these changes are made, it would be wise to continuously check that they are not added to newer releases.

The key to this is automation and writing tests sooner than later can (and should) be part of your development workflow, and a good testing suite should break the application in order to understand its limitations.

How to Automate Your Tests

A programmer or QA person could perform all of the tests listed in the article above, but it simply doesn’t scale. You can’t have a human test 1000 scenarios very quickly or accurately. Not to mention that you need to potentially do it every day! Automated testing is a must have for any modern development team.

To streamline your testing, you will want to leverage integration with your automated build (CI/CD) process. As part of your builds, you can automatically run all of your unit and integration tests. To get full test coverage, you will also need to use web browser automation with something like Selenium. Although, that has its own set of challenges.

Functionize makes creating and executing your functional tests very simple. You can write out your test steps in English and have tests automatically made. You can also use their AI test modeler that learns your application as you drop verifications in a visual environment within your web browser.

Functionize helps you run thousands of functional tests in just a few minutes.

It also uses machine learning and artificial intelligence to evaluate the cause of why tests break and how to quickly fix them. This greatly simplifies the maintenance of the tests.

To learn more, take a look at a free Functionize demo.

Conclusion on Types of Software Testing

There need to be clear and concise goals in place when considering your options. It’s important to test client usability of the application (I can log in, I can save a project, etc.). It is equally important to test whether or not the system will flatline when unexpected actions are performed. Anticipating what happens from a user’s standpoint (i.e. submitting typos, trying to save an incomplete form, using the wrong API, etc.) and knowing if someone can easily compromise data, obtain unsolicited access to backend resources is all of the utmost importance.

Remember, the software tests are code as well, so don’t abandon them during code review. They could be the final barrier or the final pass to production.