Check out the article to find out more on Unified integration, which refers to including verification and testing into one unified process. 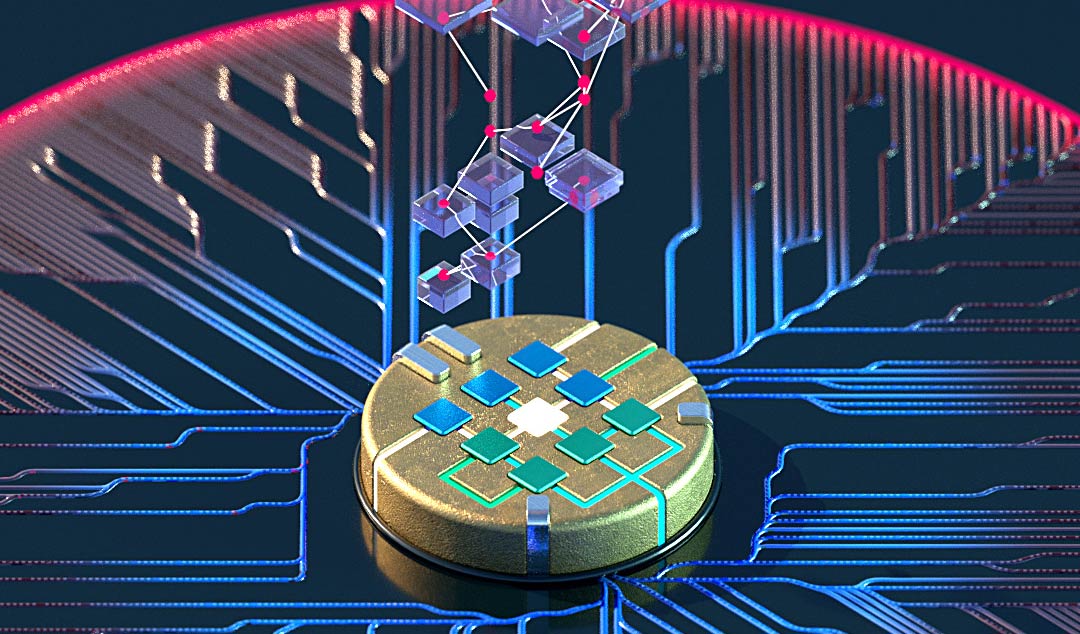 True automation is the evolution of testing software that learns and improves itself with each guided gesture of the QA engineer. Functionize is the only true automation testing platform which achieves this lofty goal.

An Agile team scripting a test suite using Coded UI, protractor, and JUnit relies heavily on engineering, even becoming an endeavor of development in itself. But this is too slow to be competitive now; it is a component of DevOps which we will explain shortly. Functionize needs no such scripting; Functionize remembers what you need, learns from your previous tests, and actually improves its own performance with each test run. Furthermore, Functionize catches, highlights, and notifies you automatically about crucial errors prior to deployment. You can thus be absolutely certain that new deployments are free of errors.

Less reliance on scripting means fewer human errors in the test cycle; Functionize never misses because it cannot forget a step. With Functionize learning from your testing assertions, you can spin up an integration, testing, and deployment cycle with Spinnaker and roll out new important software to your market in minutes. Spinnaker is convenient, but Functionize technology enables intelligent gating of releases. We are now talking about an automated gating and release of deployments. This is truly continuous testing, which fits brilliantly with integration and deployment. So let’s see how this is a whole strategy instead of a collection of components.

An enterprise trend now gathering momentum is to unify software development and operation, which naturally includes verification and testing. The idealized panacea is to automate all aspects of software, including continuous integration, testing, and deployment. A goal Devops shares with Agile is to reduce the duration of each cycle; but realistically, the cycle length ultimately depends on the substance of the cycle. Furthermore, current methods of automation in testing involve a stilted, inflexible procedure of recording assertions, and then coding an often bewildering set of scripts to rerun the test cycle. This may be the reason that DevOps really must dissolve testing and design into each other: engineers are required for every hands-full gesture. 1 Tools claiming to reduce scripting by providing an advanced API to remotely test user interface automata may actually increase the amount of coding done by QA! While the goal of DevOps may be to increase deployment frequency and to achieve business outcomes if the testing procedure lags then only truly automated testing will invigorate the whole strategy. Enter Functionize.

Gated product release decision making for most enterprises is a hands-full endeavor because with each commit an engineer must anticipate a section of the recorded test which was customized with an anomaly or assertion, and now it needs revision again. You have a programming modification in your product and now you have a programming change in your spurious, automated testing protocol; you might get the feeling that your testing is not really automatic.

Achieving true automation testing requires automated intelligence. Functionize delivers a new form of automation testing which updates itself via machine learning algorithms which actually learn to test your product and improve with time. Instead of needing an engineer to customize it, Functionize rewrites its own assertions to catch unanticipated input. Functionize can see when a page element is moved, or renamed. And if the element is dynamic, such as an AngularJS ng-model then Functionize learns to predict related outcomes. Functionize is not a recorder like the Test Builder, but instead, Functionize actually watches and learns how to test your product. Instead of a scripting adversary, Functionize is a creative companion to facilitate fast product rollouts.

Devops conceptually supports hourly deployment of revised software products, but the substance to actually achieve this concept only arises with the advent of Functionize. We see a lot of hype about DevOps enhancing Agile to clear the pipeline and deliver products with confidence in hours or even minutes. But these were unattainable ideals until the arrival of truly automated testing. Now we are crossing the Rubicon into a realm of testing where scripted test runs are deprecated, no longer competitive. This is the era of Functionize; it is an era in which QA rises to the challenge of gating and releasing to customers as fast as required. With Functionize, QA is the fastest runner in the relay. Functionize renders your design application self-healing with intelligence which complements the intuition of testers. Teams now deploy with a new assurance that Functionize is a pure partner, always working in the background to increase awareness of issues. Instead of getting bogged down scripting a custom assertion and missing a catch on another one, QA is liberated to follow farther reaching insights all the way to the user. Now testing accelerates to meet the demand; CI, CT, and CD are in tandem.

Undoubtedly, DevOps enhances Agile, but it is a bridge under stress, an engineer under duress. Let’s look at load testing for deployment in a scenario prior to Functionize. A premier UK commercial bank experienced a failure across 3000 ATM machines, leaving customers with undefined transactions and in many cases without cash for a day because of a load test failure. The cost of noncompliance fines alone would inspire a DevOps based enterprises to reevaluate load testing. Functionize solves the problem of load testing on large scale deployments with calm elegance. Load testing spins up quickly and then vanishes from virtual machines, producing only the quintessential report of errors required for remedy.

With a view to testing enterprise deployment in the cloud, the scope increases with the scale of business, where a visual rendering error could have logarithmic consequences. A state health insurance provider rolled out an SPA form for member enrollment which sought to accommodate a range of display options. But catastrophically on each code change the system delivered unpredictable page rendering to the befuddlement of users. The opposite of the intended enrollment happened when thousands of customers were forced to enroll in Medicaid instead of the Affordable provider. The number of display options is too much for strictly human QA to verify. What is the solution?

Functionize can spin up hundreds or even thousands of virtual machines in the Test Cloud to emulate your load testing and confirm visual rendering accuracy on unlimited device displays. This enables the confident release of document changes to market in minutes. Functionize’s machine learning algorithm sees changes in your page rendering and tells you where a problem exists. Now you can deploy instantly and with absolute assurance.

When leaders grasp the reality that continuous deployment now requires QA engineers with skills virtually equal to developers, there comes a great new reckoning: solving one problem often subtly creates a new problem. The actual implementation of continuous integration, testing, and deployment could not work unless every team member possessed engineering finesse capable of delicately polishing every millimeter of the DevOps pipeline all the way to the customer’s device. That load is too heavy. Now, the road ahead is clear, machine intelligence is the vehicle, and Functionize is your Transporter!