Gartner says hyper-automation is one of the top 10 trends of the year – but what does that supposed to mean? 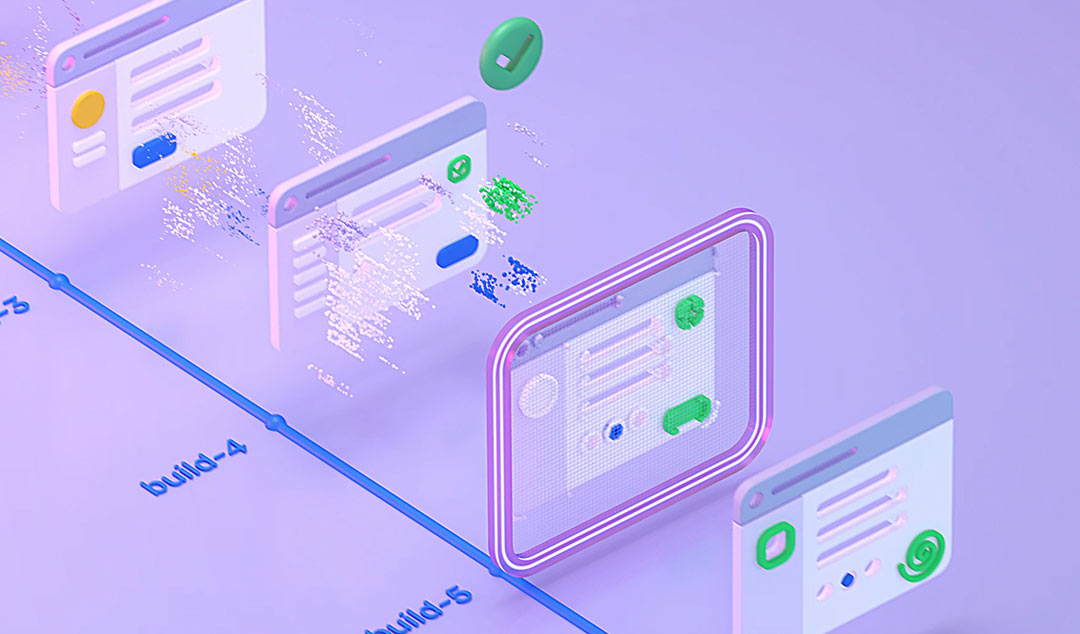 Gartner says hyper-automation is one of the top 10 trends of the year – but what the heck is it?

Initially, hyper-automation sounds like yet another buzzword. But analysts say hyper-automation is a thing unto itself, and they suggest businesses pay attention to it. Great. But then, what is it?

One reason that hyper-automation is difficult to recognize is that it has many names. Gartner calls it hyper-automation, and considers it one of the top trends of the year. IDC calls it Intelligent Process automation while Forrester dubs the same practices Digital Process Automation. Still others do not call it by any name at all.

“We created the first of its kind hyper-automation tool for project management. We don’t present it that way because people don’t yet understand and really know about hyper-automation,” says Grégory Stoos, a French entrepreneur who founded Portuguese startup planless.io.

No clear name, but it’s a real thing

While the name is still a bit in flux, the definition has already gelled.

According to Gartner, hyper-automation “involves a combination of tools, including robotic process automation (RPA), intelligent business management software (iBPMS) and AI, with a goal of increasingly AI-driven decision making.” The firm further clarifies that “hyper-automation often results in the creation of a digital twin of the organization (DTO)” which in turn enables  organizations “to visualize how functions, processes and key performance indicators interact to drive value.”

In short, you can think of hyper-automation as automated automation. It always functions at high speeds and often (though not always) at large scale.

“Hyper-automation enables machines to automate the further implementation of additional automation without the input of human assistance. It is often said that machines running on this type of technology can not only learn 10,000 times faster, they can do so without ever missing it on the next iteration,” says Nate Nead, CEO of DEV.co, a custom software development company.

While it is used in several industries, it is not generally widespread.

Today, use cases are typically in early stages, particularly in contexts where you would expect heavy automation. A common goal is accelerating, streamlining, and even redesigning processes.

“A real-world example of hyper-automation in my industry—cloud communication—is the use of RPA and AI in call centers to automate processes such as mouse clicks and application launch to help an agent quickly pull information about a client from multiple systems,” explains Yonatan.

“When a customer calls in, an agent must aggregate information from various systems to get a complete customer profile. With the hyper-automation tools handling the process, the agent doesn't have to keep switching between several applications, and the process is faster,” Yonatan adds.

Implementations vary significantly, depending in large part on where and why hyper-automation is used. That is likely to remain true for the foreseeable future too.

“Traditional areas where such AI tools will truly skyrocket in the next decade include database search querying, project automation, CRM, ERP systems, fulfillment and tracking of things like leads, people, processes and packages. As machines learn faster and make less mistakes then humans, it is estimated that most jobs will be automated in 20 years or less,” says Nead.

Wyndham Capital Mortgage, which entered a partnership with AI Foundry in May, is another example of a company using hyper-automation to automate where automation couldn’t go before.

“Wyndham Capital Mortgage’s strategy is to be a leader in the utilization of automation and particularly robotic processing technologies,” said Wyndham Capital Mortgage CEO Jeff Douglas in a statement to the press. “By implementing [AI Foundry’s] Agile Mortgages’ cognitive robots, we are now able to push deeper into loan processing stages where document and decision complexity limited automation gains.”

In short, Wyndham is accelerating its loan origination process and jacking up scale too. Part of that is achieved by using robots to fetch information from a variety of sources, thereby eliminating menial work typically done by operations employees.

“Wyndham Capital Mortgage has been utilizing RPA for some time. Integration of AI Foundry’s solutions moves it to hyper-automation,” explains Nir Kshetri, a professor at University of North Carolina-Greensboro and a research fellow at Kobe University.

The move to hyper-automation was necessary because RPA alone is insufficient to fully automate the loan origination process. Wyndham needed a technological fix for RPA’s gaps and shortcomings.

“RPA perform well in automating predefined steps in which rules define where relevant data can be located on each type of pre-defined document – for example, [tax] form 1040 and statements from some predefined banks. However, RPA may not deliver the automation goals if different customers submit documents in different formats with different contents. By utilizing [machine learning] and machine vision financial institutions such as Wyndham Capital Mortgage can extract relevant information from diverse documents,” Kshetri adds.

Even though it hasn’t gone mainstream yet, hyper-automation is in common enough use that consultancies are already organizing guidance for their clientele.

The Art of Service, a management consultancy company based in Australia, frequently releases updated and new assessments of hyper-automation based on hundreds of projects and initiatives according to CEO and R&D Director, Gerard Blokdyk. Gartner, IDC, Forrester and other firms also provide guidance and projections.

That’s a lot of attention for a group of technologies that’s yet to entirely settle on a name. And at least it’s a real thing. In the meantime, think of hyper-automation as a swiftly laid foundation for businesses keen on future-building rather than future-proofing.

While you’re coming up to speed on “what the heck is it?” definitions, take the time to include this one: Our webinar on machine-learning meets testing, which includes an introduction to cognitive AI algorithms. 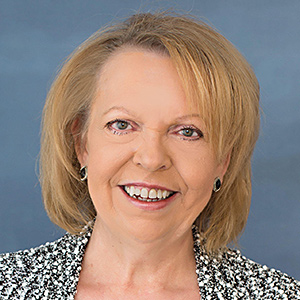 A prolific writer and analyst, Pam Baker’s published work appears in many leading publications. She’s also the author of several books, the most recent of which is“Data Divination: Big Data Strategies.” Baker is also a popular speaker at technology conferences and other specialty conferences such as the Excellence in Journalism events and healthcare tech events at the NY Academy of Sciences.