You Can’t Have One Without the Other: Software Quality and Testing Go Hand in Hand 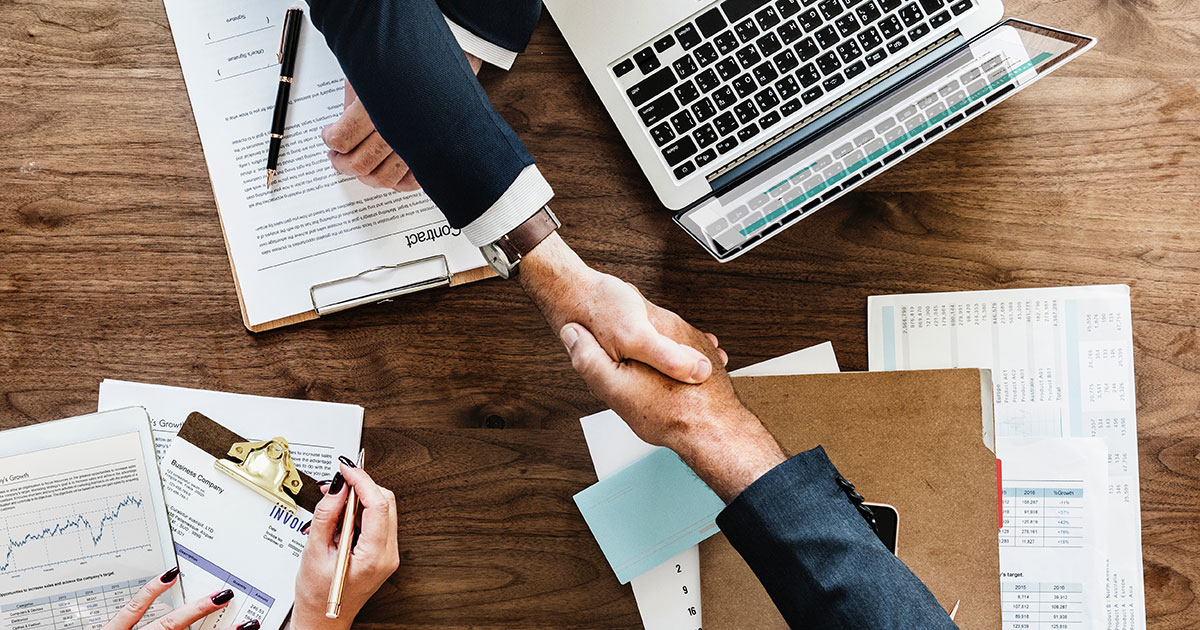 Software quality is important. The world we live in runs on software. Without it, everything we have created thus far would simply fall apart. For this reason, it is of the utmost importance that high-quality software is not only sought after, but also achieved and maintained. One of the best ways to ensure this is through rigorous testing. Unfortunately, this is not always recognized and practiced by organizations before the release of a product.

By neglecting the testing process and not understanding the importance of software quality, they are doing a huge disservice to their customers and themselves.

Poor software quality equals big bucks. This doesn’t mean you rake in revenue, but rather spend large amounts of money correcting mistakes – serious costs that could have been avoided if the time was taken to test thoroughly. On top of it all, you can cripple your organization’s reputation by releasing low-quality software.

As a matter of fact, each year organizations around the world spend $312 billion annually debugging software. Moreover, software developers spend 50 percent of their programming time finding and fixing bugs.

Take Apple, for example. It is a renowned tech company that delivers innovative products. Recently, however, they faced much criticism for the constant software fixes and patches because of bugs. Veteran tech journalist Walt Mossberg even publicly called Apple out in February in a piece titled Apple’s apps needs work.

In the last couple of years… I’ve noticed a gradual degradation in the quality and reliability of Apple’s core apps, on both the mobile iOS operating system and its Mac OS X platform. It’s almost as if the tech giant has taken its eye off the ball when it comes to these core software products, while it pursues big new dreams, like smartwatches and cars.

Apple didn’t take kindly to this article, of course, but what did they expect? If continuous patchwork is needed for their software, even if the product is still considered great, it’s going to irk some people. This is especially true if your motto is “It just works!” Well, then, customers expect the product to just work.

This is precisely why software quality is reliant on the testing process. Without it, bugs can creep into your product, costing your organization money and its reputation. Again, using Apple as an example, their stock has consistently fallen over the last year. This isn’t too much of a shock, though, if you consider the findings from recent Parasoft researchregarding headlining software failures and company stock price.

After analyzing the most notable software failures from 2012 through 2015, Parasoft found that there was an eight percent decline in stock price in a single year (2014-2015). This suggests that the market is punishing news of software failures quite aggressively.

Software quality can mean different things to different people, but one thing that can be said for all is that quality software is bug free, within budget and proposed timeline, and meets customer requirements. The tried and true method for assuring these goals are met is through testing. As you can see, it is clear that when rigorous testing is not performed, the cost associated with mistakes is huge and the loss of customer satisfaction is paramount.