Transitioning to a new test framework is a big step for any team. Here, we give you the knowledge you need to successfully transition to AI-powered testing. 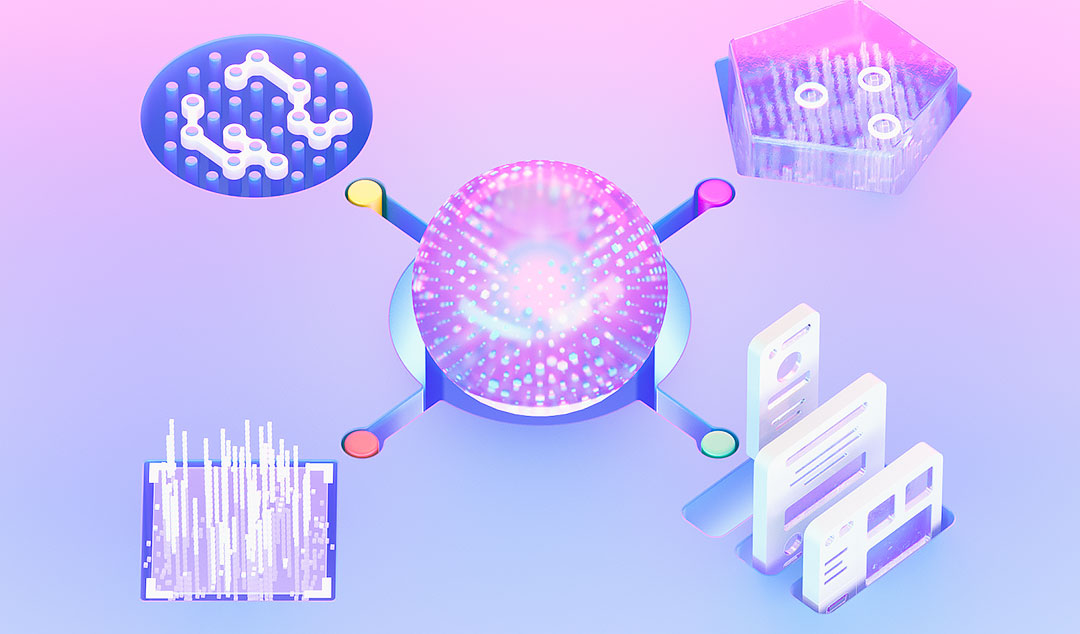 Selenium has been around for nearly two decades and is starting to show its age. Yet the thought of replacing Selenium with a new solution can be a daunting one.

Your organization may well have invested almost as much time building their automation framework as using the scripted automation tool. But applications nowadays are changing so frequently that test maintenance takes up a majority of testers’ time.

The benefits of replacing Selenium with a more modern, efficient solution are well worth the effort to transition. But contrary to popular belief, a full “rip and replace” of your existing technology may not be necessary. Indeed, it may not even be wise. At Functionize, we believe that customers should decide for themselves how best to transition. It may even be that you end up keeping some of your legacy tests because it’s simply easier. Read on to learn all you need to know when planning your migration to modern AI-powered testing.

Should I keep some tests in Selenium?

We get it, you may have spent years building up and maintaining your tests in Selenium. You might feel pangs of guilt leaving your tests behind and replacing them with something new. It may even be that your team no longer quite understands some of your tests and you are worried in case you break something. But let’s look at some of the issues you need to consider when deciding whether to keep a test in Selenium or not.

The biggest pain point with scripted UI testing is the test maintenance burden. As soon as your application changes, your test scripts break. Fixing the scripts is not only time consuming, but it’s a vicious cycle that repeats with new application changes. We believe in the age-old saying, “If it ain’t broken, don’t fix it.” But if it keeps breaking, maybe it’s time to finally fix it! But before you just wholesale migrate your tests, check with your team. Chances are, some tests don’t break that often, or are only run occasionally. If so, there’s no point migrating the tests just yet.

Static areas of your application

Perhaps there are areas of your application that are less likely to change. Talk to your product owners about your product roadmap. The goal is to understand which areas of the product are less likely to change. Product owners will have an idea of which application areas are due for end-of-life or have very few customer enhancement requests. These areas of your application are not worth transitioning into a new automation solution since your maintenance effort will be lower or at least short-lived.

What should I test manually?

Of course, not all tests can or should be automated. So what should you consider before deciding to automate a test in the first place?

Tests that should not be automated

Tests that are run infrequently should never be automated. Perhaps there are low-risk edge cases that are introduced during the sprint. Or one-off testing for a feature that never makes it to production. You’ll end up spending way more effort on automating these tests than you save on running them. Another area where you may prefer to test manually is usability or UX tests. The user experience of a page or feature can be nuanced. So, you may wish to test pages with rich UX with a manual set of eyes, especially if the tests are not time-consuming or need to be run repeatedly.

Tests that cannot be automated.

Equally, some tests can’t be automated—ad hoc testing really has to be done manually and relies on the skills of your manual test team. Or, if you have tests with unpredictable outcomes which would cause a logic nightmare for your test engineers. In general, test automation works best for tests that:

If your tests don’t pass those checks, probably best to keep them manual.

Tests that are best moved to Functionize

People often ask us which tests are best suited for AI-powered solutions such as Functionize. There’s two parts to answering this. First, you need to understand the strengths of Functionize and how it compares with other solutions. Then you need to look at your own priorities for migration.

Functionize’s biggest value proposition is the reduction in test maintenance. This has always been our primary focus because it is the biggest source of test debt for most teams. If you compare Functionize with Selenium, we cut maintenance time by at least 80% (and more if you design your tests carefully). As a result, you will get the most “bang for your buck” by using Functionize for tests that are difficult to maintain. Your team likely already knows which tests are most likely to cause false positives in Selenium today. The tests can break for a variety of reasons, including application changes, compatibility issues with Selenium libraries, or problems with the test environment. If this sounds like you, then for certain Functionize can help your team.

You likely also have some tests that need to be run at-scale to test for load and performance. These tests not only require reporting, but will also require support from DevOps engineers to provide adequate infrastructure. Speaking of test environments, if you have tests that need to be run across geographies for localized testing, you’re going to need a test cloud. Setting up and maintaining a test cloud also requires significant DevOps support. All of these problems can be solved using Functionize’s Test Cloud.

Last but not least, when planning which tests to transition to Functionize, you should consider your product roadmap. Knowing which areas of your product will frequently see UI changes will help with your planning process as well. Functionize copes much better with changes and new features than Selenium and other scripted solutions.

Embarking on a journey using new technology can be scary. Before you set out, you should decide which tests you want to prioritize for AI test automation. Here are four “tried and true'' approaches to implementing AI-powered testing for the first time.

Which strategy is best for you will depend on your situation. If you want some expert guidance, feel free to quiz our team during a demo!