You want the fastest, smoothest GTM for your new product. But shipping a buggy product isn’t an option. So, you need a cloud-first testing methodology. 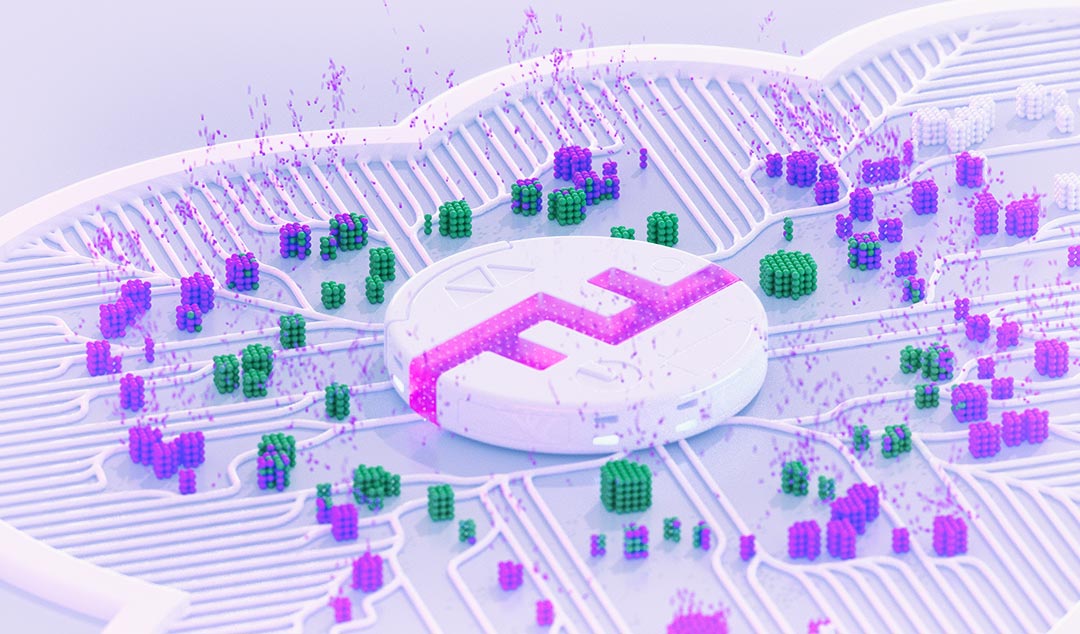 Nowadays, companies succeed or fail on the speed they can get their new product to market. But shipping broken or buggy products isn’t an option. As a result, you need to streamline your release by using a cloud testing methodology.

The tech market has never been more intense. Companies are innovating at an astonishing rate. And that means the only way to succeed is to get your new product to market as fast as possible. However, the old adage less haste more speed applies here. It is vital to ensure that your product is completely reliable and bug-free. For the past decade or more, that has meant relying on test automation to streamline your QA process. But as we will show, that is no longer enough. Now, you must adopt an AI-powered cloud-first testing methodology in order to stay ahead of the competition.

The need for good testing

Modern tools and approaches allow software to be developed faster than ever before. At the same time, we see more and more companies moving from native to web apps. This is leading to an increasingly cut-throat market where companies sink or swim depending on how fast they can release. This makes it particularly challenging to go to market with a new product. Once, go-to-market (GTM) was all about marketing, soft launches, and a strong story. Phrases like “fail fast and fail often” combined with Agile development to drive the idea that you released software as soon as possible. The idea being to incorporate user feedback as early as possible.

But now, it’s just as imperative to have a solid, reliable application. Consumers have many more choices available and are correspondingly more judgemental about the software they use. If your MVP isn’t bombproof, they are likely to just move on and use another application. As a result, reliable testing has to become an integral part of your GTM strategy and that means test automation.

The problems with test automation

Back in the early-2000s, test automation was an amazing leap forward. But while innovation has led to ever more spectacular and efficient ways to develop apps, testing has effectively stood still. Let’s look at a couple of major problems.

Test automation is still reliant on complex test scripts. These scripts interact with your product’s UI and try to replicate the actions of an end-user. This involves locating the correct elements on the screen and performing an appropriate action (e.g. entering something in a text field or clicking on a button). The problem is, reliably selecting the correct element has always been hard. And every time your dev team updates the UI the selectors tend to change. Manual testers just cope, but test scripts are dumb and immediately fail. The upshot is, your test engineers will spend half their time just fixing all the problems with their existing test scripts. And this is seen as a normal state of affairs!

Once upon a time, an application had to work on just one or two desktop browsers. But nowadays, even with the dominance of Chrome, your application has to work on at least 8 browsers and 5 different platforms. This is when you enter the rabbit hole of cross-browser and cross-platform testing. Put simply, each of your tests must be repeated on each combination of browser and platform. Ideally, given the dominance of responsive UIs, it should also be run at multiple screen resolutions.

The problem is, test scripts don’t just work on any browser and platform. Each script has to be manually tweaked and debugged until it will work. This process extends the time needed to write a new test script from hours to days. But then even worse, you now have to provide the necessary infrastructure to run all those cross-browser tests. You could try using Selenium Grid and several racks of servers. Or you could turn to a provider who gives you access to these resources in the cloud. Either way, you are going to be spending a lot of money and resources.

Moving to a cloud-first testing methodology

There is a much better alternative. That is to adopt a cloud-first testing methodology. In particular, one that makes use of the power of the cloud to apply artificial intelligence to the problem. Here at Functionize, we have developed an advanced AI testing engine. This can dramatically increase your productivity and let you go to market 4x faster. Let’s look at some of the ways it helps.

Efficient test creation. Architect lets anyone on your team create smart tests quickly and easily. Suddenly, test creation takes minutes instead of hours. And these tests don’t have to be debugged as test scripts do.

No more test maintenance. Our AI engine is able to learn how your UI really works. As a result, it transparently self-heals most test issues relating to CSS and layout changes. Fewer test failures means fewer false positives, so it’s easier to spot real bugs.

Effortless cross-browser testing. All our tests just work on any browser and any device thanks to the power of AI. Tests also run in the Functionize Test Cloud, which supports parallel execution of thousands of tests on any browser/platform combination.

Functionize makes it easy to adopt a cloud-first testing methodology. This lets you leverage the power of the limitless resource pool offered by today’s cloud providers. The result is, you see a 6-fold increase in test efficiency and can get to market 4x faster than traditional test automation would allow.