Leadership: making your people feel part of something bigger

Leading a successful QA team will help you build a culture of quality. If you help the team members feel wanted and valued, they will help you deliver success. 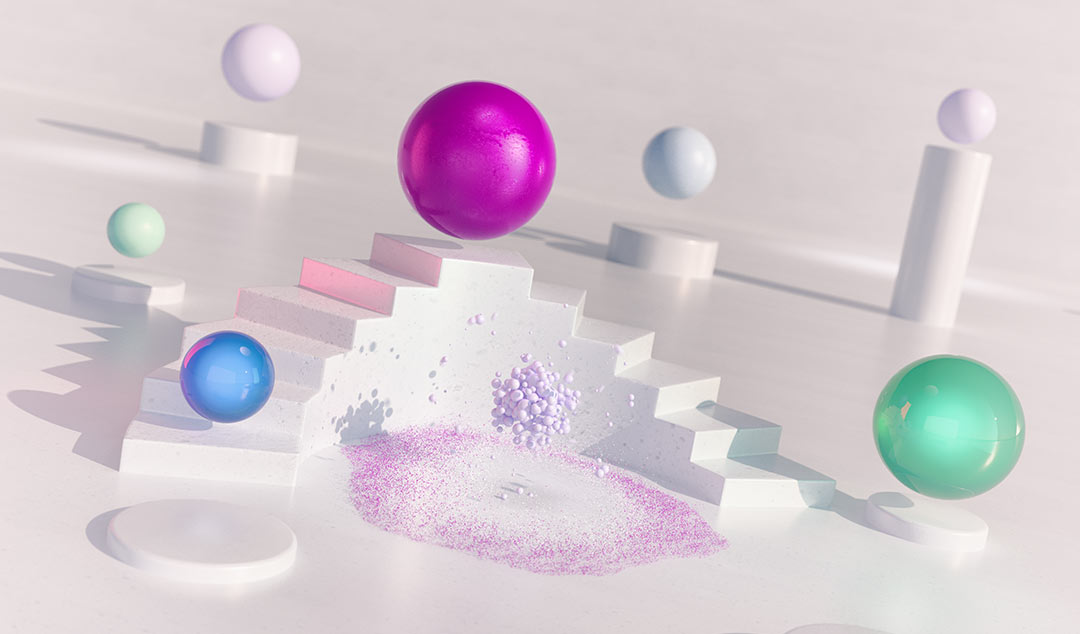 Building a successful QA team is a challenge, especially now so many teams are embracing remote work.

A leader is best when people barely know he exists, when his work is done, his aim fulfilled, they will say: we did it ourselves.

So, what are the three things you need to bear in mind if you are leading a QA team? How can you ensure your team delivers their best, without being conscious of being led? This blog will help you get the most out of every member of your team and help you build a culture of quality in your company.

The challenges of managing QA

QA plays a unique role in any company. They are the guardians of quality and thus of your company’s reputation. Yet they often don’t feel or get the respect they deserve. This can be highly demotivating to the team. After all, everyone wants to feel they are a key part of something bigger. No one wants to be just relegated to doing humdrum tasks. In the old work model, QA teams at least got to meet up face to face and participate in huddles and sprint reviews. But companies are increasingly embracing the remote working ethos that was forced on them by the pandemic. So, how can you get the most out of your team of highly skilled test professionals?

Three tips to get the most from your team

Of course, every team and every company culture is different. But there are some common factors that are shared by most test engineers and analysts. Learn what these are, and you can use them to empower the team and boost your overall culture of quality.

First up, it’s vital to realize that test analysts and test engineers are highly skilled professionals. They often have years of experience and have built up an arsenal of soft and hard skills. The problem is, these skills are often lying dormant. Either they aren’t needed in their daily routine, or they aren’t even recognized by the people themselves. The sad fact is that most people in a modern QA team are completely focused on low-level tasks. These include creating new test scripts, fixing broken tests after a new release, and trying to clear test backlogs between releases. All these tasks are necessary, but they don’t allow the team to explore their other skills. Those include:

Giving them the right tools

It’s often said that a bad workman blames his tools. But the sad truth is that no good workman can produce good work without the best tools. Just imagine giving a sushi master a $10 knife from the budget store and asking him to create a plate of sashimi. It’s just not going to work out well! But for years, test engineers have been using tools that have fundamental flaws. Selenium is the core technology used by the majority of test engineers. There’s no denying its power and flexibility. When it was released in 2004, it totally revolutionized testing. Suddenly, every team could start adopting test automation, freeing up time and increasing quality.

Selenium interacts with your application’s UI. This is done using selectors, pieces of code that uniquely describe every element in your UI. And therein lies the problem. These selectors are prone to changing unpredictably when your code changes. That means your test engineers are spending more and more time fixing broken tests. Eventually, they will drown under all the test maintenance debt. There is a different answer: AI-powered test automation. Tools like Functionize are designed to slash the need for test maintenance. This helps your test engineers to focus on creating more tests and expand test coverage.

Involving them in the bigger picture

One of the best ways to engage your testers is to literally engage them in more tasks. As we already saw, they have all sorts of additional skills that can be put to good use. This is a win-win for the company. On the one hand, it will boost team morale across the entire QA organization. That will inevitably improve their performance. On the other hand, it will give you access to an untapped pool of talent and expertise. This can be used to help your product team deliver a better product. It can help your developers release more reliable code. It can even boost your overall quality across the organization. But it has to start with recognizing the skills and experience the team brings with them.

Reaping the rewards of positive leadership

Becoming a good leader is hard. It’s about so much more than management. As Grace Hopper put it “You manage things; you lead people.” All too often, QA managers forget that maxim. But if you put your people first, you will quickly see your efforts paying off. The three tips above are just a start that will help you as you try to lead your team to greater things. Keep getting it right, and the rewards will be significant.