Success in test automation depends on planning, design, and implementation with care. The same goes for any activity that involves scaling an automated testing. 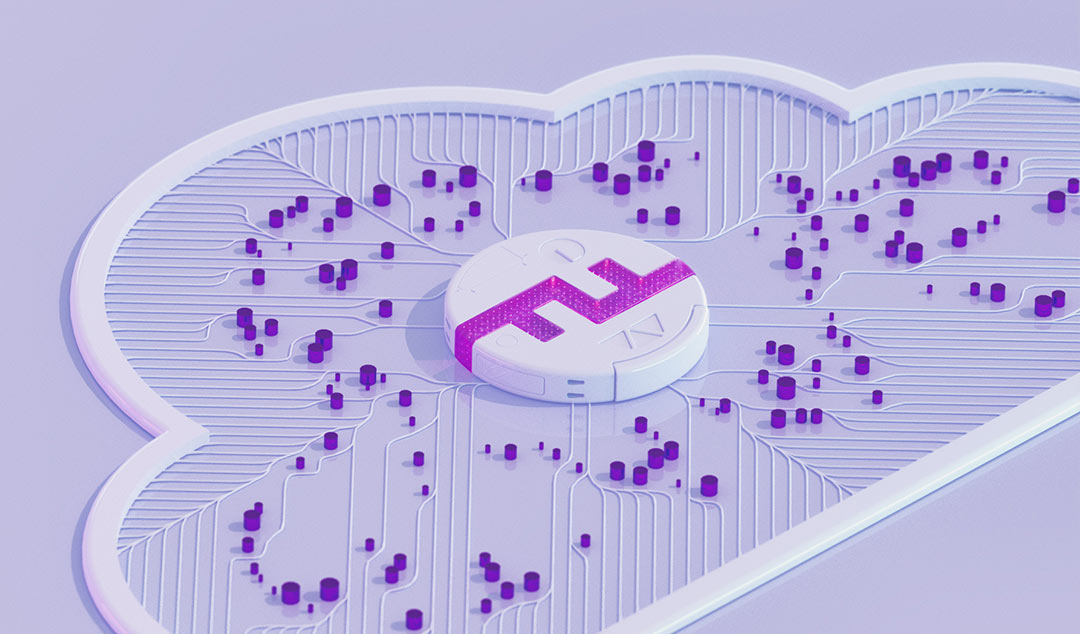 To achieve success in test automation, it is essential to plan, design, and implement with care. The same goes for any activity that involves scaling a testing automation configuration.

For those teams that are considering a major expansion of their automated environment, it may be necessary to step back, think more carefully about the goals of testing automation, and look more closely at what should be automated.

It can be very challenging to automate the testing of a software application that has various and many dependent services—even more so if you trying to manage continuous deployment across all those services. Coordinating, managing, and scaling complex service deployments can eventually become overwhelming and prone to errors. This can make it difficult to ensure that defects are found before they reach the customer. Deciding which tests are relevant, and also those that correspond most closely with recent code changes (instead of running everything) is formidable and time-consuming. Also, this approach may not scale adequately as the app grows in size and complexity.

As you consider how best to scale automated tests—in any environment—it’s important to remember a key distinction. Testing automation is the practice of employing the power of machines to run software tools or automation code. The goal is to control test execution, compare test outcomes, and report on functions that would otherwise require the performance of manual testing.

Automation is not automatic

It’s really a mistake to think of test automation as automatic. It’s automation, not automagic. It’s always good to guard against the tendency to view automation testing tools as a silver bullet that will solve all of your testing or scalability challenges. Smart humans must build, configure, maintain, and verify the performance of automated tests. The success of automation testing will always be heavily dependent on testing professionals. Testing automation, and all attempts to scale such automation, can only be as smart as the people who build it.

When discussing test automation, it can be helpful to think explicitly of automated test execution, because the majority of those involved in the process are referring to automating the test execution. Such a focus on automating theexecution of the tests makes it plain that even non-technical testers can access and use the automation tools. Modern AI-driven automation technology (such as you’ll find in Functionize) makes it much easier for teams to collaborate and benefit from automated testing.

A clear view of testing automation

There are various ways to use tools to automate test execution, including:

It is all about how you choose and configure the tooling, and how carefully you apply the tools to aid in executing tests and scaling as necessary.

A common goal is to maximize automation, but testing is a process that will always require human configuration and intervention. To avoid failure when scaling automated tests, it’s worth stopping to think about the concept of test automation and be very precise about what has been automated. Yes, there are many benefits to gain from machine-learning and artificial intelligence. Think about it: the human learning, exploring, and experimenting that is essential to manual testing is not automatable.

The primary purpose of testing automation

Here are some of the typical benefits mentioned by vendors of test automation products and services:

Though some of these benefits can be realized by teams that take a careful approach to testing automation and scalability, many marketing efforts contain misinformation about test automation tools. This misleads decision makers about what they can expect from silver-bullet solutions. Lamentably, many automation solutions are under-engineered and eventually fail to provide a satisfactory improvement over conventional testing.

It is possible, however, to leverage the power of machines, together with the knowledge of qualified testers, to provide an economy of scale that is simply impossible for humans to achieve with manual or conventional methods.

Without a doubt, functional test automation is challenging, especially at scale. Taking an ad-hoc approach for 20 test cases is feasible, but it takes a well-structured plan and configuration to manage 2,000 or 20,000 cases—especially if the application is complex and requires elaborate testing.

To successfully scale your automated functional tests, it is essential to begin by looking carefully at:

Test design is indeed critically important to test effectiveness—which ensures quality. What may be less obvious is that test design directly determines the extent to which automated tests are maintainable. Test automation is a technical challenge, but it is much much more challenging in terms of test-design.

Another major success factor is the extent to which QA efforts have been woven into the processes of the larger organization. When a team applies Agile methodology well, developers and testers work more cohesively—and cooperate more effectively with customers and subject matter experts.

Although technology is not usually the primary driver for success in testing automation, it is still important for stabilizing the testing automation as you scale. A common problem here is the interfacing and timing with the application that is being tested. In regard to the interfacing, it is the UI interactions that usually need the most attention. Solid returns will materialize for those who invest significant effort in designing UI mappings—which developers can assist with by exposing and identifying properties for UI elements. Timing is often unstable if the wait times are hard-coded, so it’s much better to be watchful for observable conditions.

Commitment from management is, of course, a key success factor. Software, IT, and business managers can all collaborate to assess conventional and automation testing. The focus should be business value: What is it worth to achieve high testing efficiency and efficacy? Typically, this will have to balance against time-to-market and quality targets. Collectively, the testing should give flexibility to the critical path and produce meaningful results.

Creating, configuring and running scalable automated tests won’t succeed without a thoughtful, methodical approach to all aspects of the process and a major emphasis on test design. Significant benefits can be realized, even if it is only practicable to begin with small improvements.

Why you need e2e solutions for e2e testing
Test Ops: What You Need to Know About This Trending Initiative
Software testability – what it is and how to improve it
How A Continuous Testing Strategy Powers Continuous Delivery
Top 4 Benefits of Smoke Testing, and How to Automate
Flying with Spinnaker