The value of BDD is undeniable. Benefits of behavior-driven development and natural language are multiple. Are you ready to adapt? | Functionize 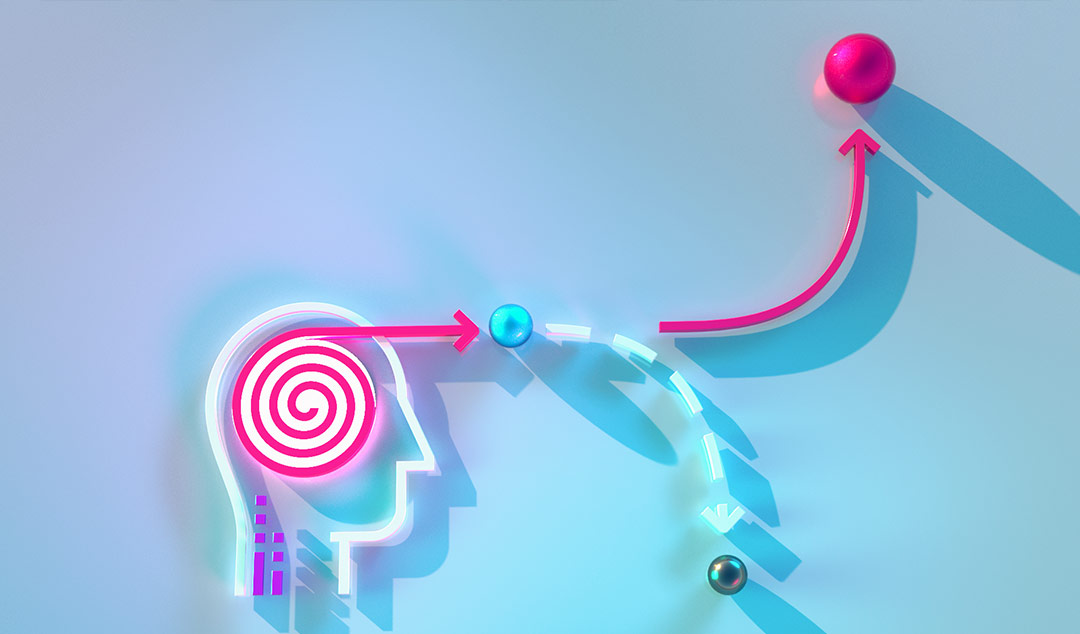 This post is about the role of BDD (behavior-driven development) & NLP. Dan North wrote that “BDD began life as an NLP exercise to stem the abuse of the word “test” in TDD”. Since then, it has come to be a proven Agile methodology. The goal of BDD is to identify user behavior.

Above all, the value of BDD is evident, but adoption can be daunting. How good would it be to write BDD specifications in natural language? This would ensure that the all team members understand each scenario.

In the meantime, anyone on your team could automatically create and maintain your BDD tests. There is one test automation platform available today that does this. We explore that in this article.

The Pursuit of BDD

BDD is actually an extension of Test Driven Development (TDD). A major difference is that BDD artifacts use a specialized language. The intent is to ease communication with non-technical stakeholders. In both TDD and BDD, the tests are ready before anyone writes code.

Firstly, TDD tests are for testers—or developers. BDD tests center around the user perspective. The aim is to ensure that user journeys are complete and accurate.

Secondly, TDD works well for many technical teams. It may also work for non-technical staff who know the testing framework. These participants must have some degree of technical proficiency.

But, often they don't have the right skills. BDD is better for such teams because tests are written in a common language. Finally, this method of communication has a minimum of tech jargon.

For this reason alone it has an advantage over TDD.

Before you move to BDD

A team moving to BDD must reorient around these principles:

These are the most common BDD tools:

This is a popular BDD framework that automates acceptance tests. In Cucumber, Gherkin processes the acceptance criteria. Gherkin produces the structured language that Cucumber uses.

This is how Cucumber understands application behavior and generates acceptance tests.

This tool is an evolution of the Cucumber framework. SpecFlow employs the Gherkin language, and it is popular with .NET development teams.

This is a narrow-scope BDD tool for Python framework.

Let's go through the efficiency of BBD combined with NLP !

These are some of the benefits that your team can realize with BDD:

BDD does have some drawbacks:

The alternative to conventional BDD

Let’s step back for a moment and reflect. It has been over 12 years since BDD made its debut in the software industry. Given-When-Then has become a standard for many development teams.

The process entails translating behavior language into a specialized language. Typically, this is Gherkin. Then, a parsing library such as Cucumber invokes your unit-testing framework. Simple enough, right?

One could make the case that this was quite innovative in, say, 2006. Today, we exploit advances in machine learning to improve communication and flexibility.

To this end, Functionize strengthens its testing automation platform with Natural Language Processing (NLP). In fact, NLP technology is now at the heart of our platform.

It’s never been easier to create, edit, and automate all of your tests. We replace the Gherkin constraint with a broad, natural-language vocabulary. You'll benefit from autonomous test maintenance that integrates with your delivery pipeline.

The joy of natural language in quality assurance & testing

Programming for Amazon Alexa can help to illustrate the benefit. When defining sample utterances for Alexa, you don't need to give exact phrases.

You only need to provide hints to the Amazon ML engine. It will map those hints to the intended targets. The application of modern NLP techniques makes this possible for BDD.

Functionize is boldly innovating in this field to enable efficient and accurate BDD workflows.

Contrast this with the struggle in many development teams that use Cucumber. They must enforce the reusability of the Gherkin phrases. Otherwise, there's a heavy burden on developers.

They must grapple with various dialects of the same testing actions. This can become a nightmare. But, it can be much better than this—and it will be!

Replacing the Gherkin parser with NLP adds powerful capabilities. Your team can quickly apply it across the entire delivery pipeline. Imagine the increase in productivity and quality. And, the entire team can participate.

Analysts and other stakeholders work seamlessly with tests written in everyday language. These can be easily mapped to a set of configurable routines. Functionize is paving the way to automate behavior-driven development with NLP.

BDD places a strong emphasis on validating correct behavior. Many will agree that this is better than the minutia of functional testing. Changing the focus on user behavior is a serious boost to test automation.

The power of NLP to Behavior-Driven Development (BDD)

The time is ripe for a platform that entirely automates test case management. Functionize has truly made this possible. The NLP engine has become central to our comprehensive testing platform.

Functionize NLP makes it easier to ingest BDD scenarios. Any team member can simply and naturally write these scenarios.

You might already have many in your requirements docs. Functionize will instantly convert them to test cases. Above all, each test format is easy for anyone to understand. And, the self-healing apparatus automatically maintains each test.

How does it work? You could write, for example:

“Verify that all currency amounts display with a currency symbol.”

Anyone on the entire development team can write statements such as this. Most companies already have a collection of these. Simply place such statements into an import file.

The NLP engine will process the import file and generate the steps for each test case. Anyone on the team can modify a user story at any time. And, Functionize can automatically reprocess test cases when a user story changes.

You’ll get quick feedback from our massively scalable cloud service. To reduce your diagnostic efforts, choose to engage our Root Cause Analysis tools.

In today's competitive marketplace, Functionize NLP replaces Gherkin-language complexity with a broad, flexible vocabulary. This is a major boost to test automation.

As a consequence, the time is here: we enable the most efficient and accurate BDD pipelines. Are you ready to combine behavior and development testing into a seamless experience?

We invite you onto the path toward superior delivery experience and customer satisfaction. Get in touch with us and we'll answer any of your NLP questions.