Releasing buggy software is bad. But good testing is expensive. We show how cloud-based automation testing tools can resolve this conundrum. 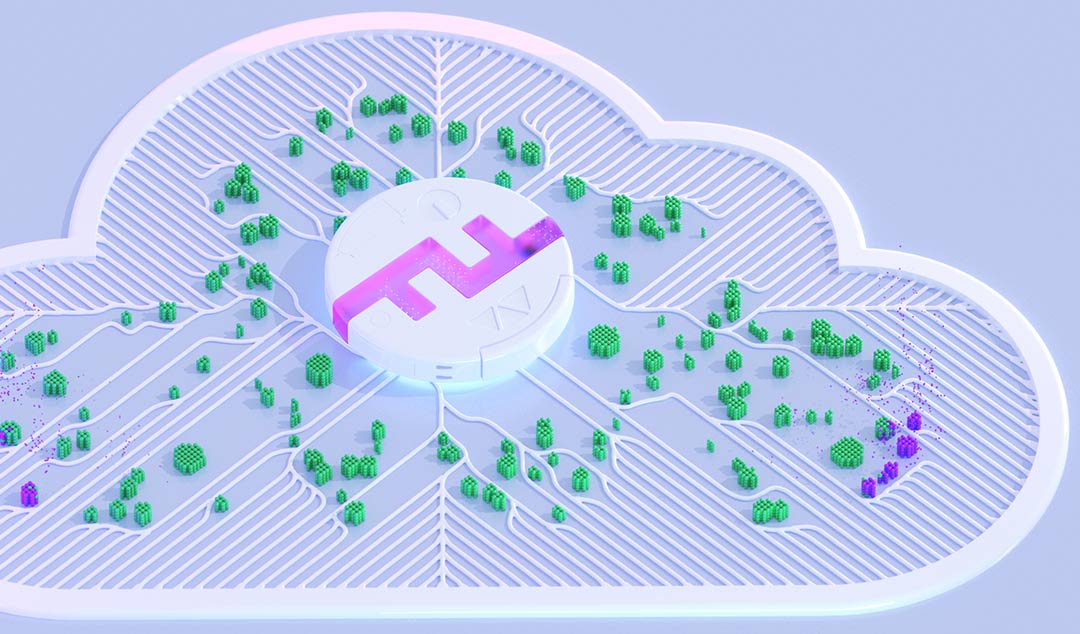 Any IT executive knows the quickest way to kill their company is to release buggy software. Yet all too often, they are under pressure to cut their investment in product testing. We look at how cloud-based automation testing tools help and discuss the 5 reasons to invest in product testing.

There is no doubt that the software business is a rollercoaster ride. Fortunes are made and lost, and software underpins almost all the world’s largest companies. Developing software is a risky business. Get it right and you could become very rich. Get it wrong and you will sink without a trace. One of the most frequent ways to get it wrong is releasing buggy software. Every user hates bugs and they will quickly abandon any company that releases bad software. This is neither a surprising nor new insight. However, IT executives are always under pressure to cut their testing budget because it is hard to show the ROI.

In this post, we will be looking at why testing is essential for any successful software company. We will describe the 5 reasons to invest in testing. And we will show how cloud-based automation testing tools help.

The importance of testing

There are two things that are needed to make a piece of software successful. First, you need a good idea. Second, you need to implement that idea well. A key part of that is ensuring you release bug-free software. No end-user wants to deal with buggy software and if you release bad software it will kill you quicker than anything else. This is why testing is so vital for any successful company. As James A. Whittaker puts it in his book How Google Tests Software:

Yet despite everyone knowing this, IT Executives have to constantly defend their testing budgets. So, without further ado, here are the 5 best reasons to invest in testing.

It is a simple fact – no user will buy buggy software. If you release a broken app, you can wave goodbye to your sales. Nowadays, social media and review sites mean bad news about broken apps travels fast. Even if you rush to release a fixed version, the harm is already done. The solution is to make sure you test your app as thoroughly as possible before release. If this is a new version of an existing app, you should also look at the relative performance of the new and old versions. A drop in performance is often the first sign of a problem. Finally, you should have a detailed plan to roll back any release in case some bug slips through.

Your brand is one of the most valuable assets you own. Anything that harms your brand will do lasting damage to you and your business. One of the most damaging things is if you get a reputation for releasing buggy software. Even if you always release fixes, this sort of reputation will stick. The best thing is to make sure you have tested your app effectively and completely before release. Another tactic is to run a beta program where you get your customers to test pre-release versions of your software. This can generate really positive PR, as well as exposing your new build to a much wider range of real-world tests.

3) Testing can identify inefficiencies in your backend

A well-designed test plan will impact every aspect of your backend systems. As a result, testing will often reveal problems in your backend design. Clearly, stress and load testing are explicitly designed to do this. But other forms of testing can also reveal telling details. For instance, canary testing chooses a small group of real users to test a new build. You then compare the performance of the backend to see if there are any issues.

4) Bugs found in production are often harder to fix

When you find a bug is really important. There is a well-known mantra “Test early, test often…” The earlier you can find a bug, the better for your development team. There are many reasons for this but two are especially important. Firstly, developers are only able to “store” a fairly limited amount of code in their memory. Once they have completed a piece of code and moved on to a new item it will take them time to refamiliarize themselves with the old code. Secondly, in complex applications, a bug may only manifest itself in the final system. But the presence of the bug may have had a subtle impact on the rest of the code. In the worst case, a developer may have implemented a workaround to a bug without reporting it. The solution is to adopt shift-left testing.

During the design process, your product team will have tried to create the best product possible. However, even using the best mock-ups and wireframes there will be some aspects that only become clear after the software is built. Often, the testing process will reveal places where there are functional issues in your design. This may be during manual testing. But it can also happen while your product and test teams plan the automated testing of your application.

The cost of testing

Testing can be seen as an inefficient drain on scarce resources. This is one reason IT Managers are always fighting to get the budget they need. The problem is, traditional testing is indeed very inefficient. Manual testing is by definition slow, painstaking, and resource-intensive. But test automation is often little better. This can mean you spend 40% of your development budget on testing, often without understanding what you get in return.

The biggest culprit here is test automation tools. These are usually based on Selenium or related scripting approaches. The aim of test automation is to create tests that can be run unsupervised and that will test your software 24/7. The problem is, creating good test scripts is a painstaking and very slow task. You also have to employ highly-paid test automation engineers. But creating a test is just the first problem. Each test then needs to be refined and debugged to run on every platform you support. This takes more time and effort. Then, each and every time you make a change to your UI, all your tests will break. The failures then have to be analyzed and fixed. This test maintenance can end up absorbing 50% of a test engineer’s precious time. The final issue is that test automation needs extensive (and expensive) infrastructure. This needs to be maintained and upgraded, and so it also absorbs large amounts of DevOps and sysadmin time.

By now, you may be in a bit of a quandary. We have shown that testing is vital for you and your company. But testing is also really inefficient and expensive. So, what is the solution to this conundrum? How can you do more testing, more efficiently, and for less money? The answer is to start using cloud-based test automation tools. These tools leverage the power of the cloud to deliver better-automated testing.

Cloud-based test automation tools come in two forms. The first type allows you to run your existing test scripts more efficiently and cheaply by moving them to the cloud. There are dozens of companies that offer this sort of service (see this list for some examples). Many of them also offer you cross-browser and cross-platform testing solutions. This makes it easier to test your software across multiple devices such as mobiles, tablets, and desktops. The second type of cloud-based test automation tool uses AI to boost the performance of your testing. Let us look in more detail at how this works

Within the Functionize Test Cloud, we have been developing an intelligent test agent. This agent runs on Google’s Compute Platform and it revolutionizes test automation. It is designed to transform your testing in three ways. Firstly, tests are now written in plain English. This means that they can be created by anyone on your team in a fraction of the time needed to write a test script. Even better, these tests automatically work on any browser or platform. Secondly, our ML engine will relegate test maintenance to the history books. It learns how your UI works using a combination of machine learning, image recognition, NLP, and other AI techniques. When you make a UI or layout change it simply works out what changed, just like a human tester would. Thirdly, our visual testing approach makes analyzing test results a piece of cake. The upshot is our AI cloud-based test automation tools transform your testing. You see 11x faster test creation, an 80% reduction in test maintenance, and you get to market 4x faster.